Our Top 8 places to visit in the north east of Scotland:

Scotland's Best B&Bs in this area include: Castleview Bed and Breakfast in Duffton, Brandon Lodge near Portsoy and The Dulaig in Grantown-on-Spey

The House of Dun near Montrose is an elegant Georgian country house built for the 13th Laird of Dun which you can explore with costumed guides, formal gardens, woodland walks and views overlooking Montrose Basin. Also home to the Angus Folk Collection.
J M Barrie's Birthplace in Kirriemuir showcases the traditional weaver's house where the creator of Peter Pan spent his childhood.

The National Trust for Scotland looks after some spectacular areas of 'Big Tree Country' where you can enjoy walks at:
Killiecrankie - The Hermitage - Linn of Tummel - Craigtower

It also looks after the Ben Lawers National Nature Reserve which is home the tenth highest Munro in Scotland (3,984ft), as well as the picturesque town of Dunkeld.
In Perth, don't miss Branklyn Garden which is a unique 2-acre hillside garden created in the 1920s using seeds collected by plant hunters. 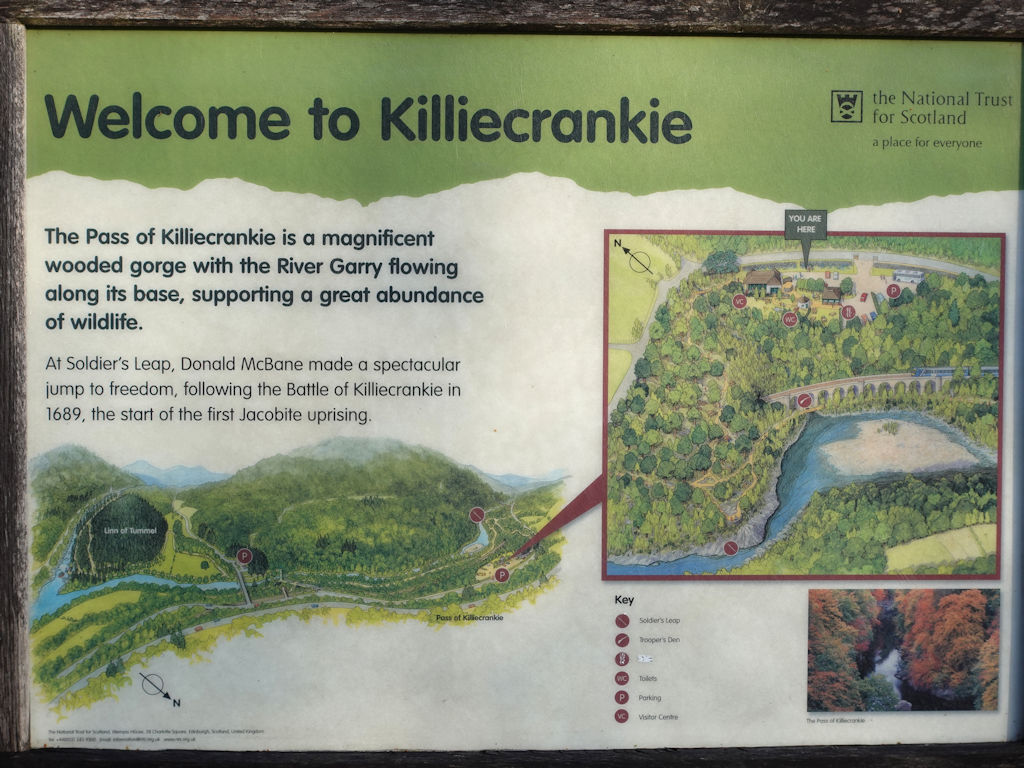 Our top 3 NTS sites to visit in the historic Kingdom of Fife: 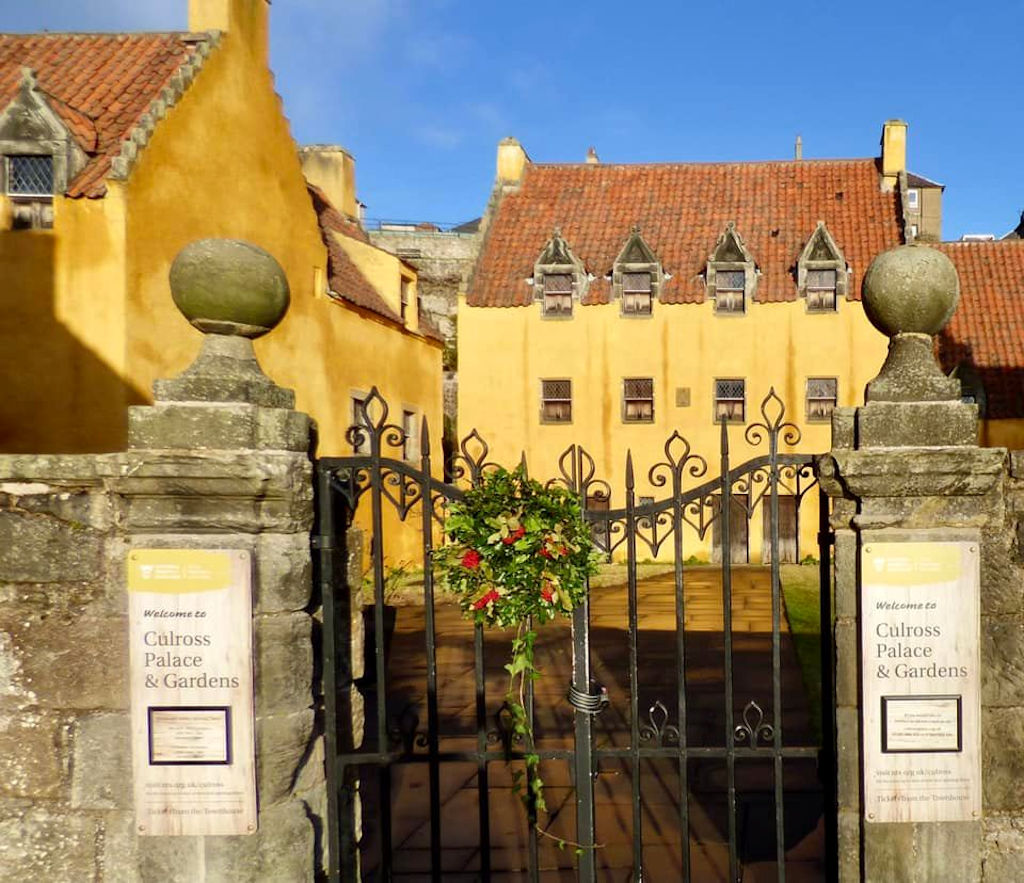 In the Scottish Borders, the National Trust for Scotland looks after St Abb's Head National Nature Reserve whose dramatic cliffs are home to thousands of seabirds.

In Dumfries & Galloway, the Trust cares for several sites including:

Scotland's Best B&Bs in the south of Scotland: Nithbank Country Estate near Thornhill, The Waterside Rooms near Annan, Southpark House in Dumfries, Torbeckhill B&B in Lockerbie, Mill House near Kelso and Abbotshaw House near Langholm

Argyll has many colourful gardens including Arduaine Garden which benefits from the North Atlantic Drift and has breathtaking views over the Sound of Jura. Crarae Garden near Inveraray is a Himalayan-style glen with trees and waterfalls.
Ben Lawers National Nature Reserve is a haven for wildlife and arctic-alpine flora around the Loch Tay area. Covering almost 4,500 hectares, there are 7 Munros as well as family-friendly walking trails and the Kiltyrie Hidden History Trail.
Set within the Loch Lomond & The Trossachs National Park, Ben Lomond is home Scotland's most southerly Munro at 3,193 feet / 974 metres. Low level walks include the Ardess Hidden History Trail which includes the Ardess Cruck House - a reconstruction of the type of thatched buildings that would have been in use here up to the early 1800s.

In Clackmannanshire (smallest council area in mainland Scotland), the Trust manages Dollar Glen where you can explore woodland walks and waterfalls in the shadow of the Ochil Hills. The glen is also home to the ruins of 15th century Castle Campbell (managed by Historic Environment Scotland).

For more history, pay a visit to the Bannockburn to learn about Robert the Bruce and the famous battle of 1314 which changed the path of Scotland's history. The visitor centre, cafe and the Battle of Bannockburn experience are just 2 miles south of Stirling.
Also not far from Stirling is Alloa Tower - the largest surviving keep in Scotland. Dating from the 14th century, it has opulent 18th-century interior created by John Erskine, 6th Earl of Mar and leader of the 1715 Jacobite Rising. From the top of the tower, you can enjoy panoramic views.

Ayrshire is known as Burns Country and you can learn more about Scotland's national poet in the Robert Burns Birthplace Museum which houses more than 5,000 Burns artefacts including his handwritten manuscripts. Also in Alloway you can explore the famous Brig o' Doon, Alloway Auld Kirk and Burns' Monument. A short drive will take you to Kirkoswald and Souter Johnnie's Cottage - home of the shoemaker immortalised by Burns in Tam o' Shanter.

Perched on the cliffs, Culzean Castle was designed by Robert Adam in the late 18th century. In addition to the grand interior and ornate oval staircase, families can enjoy the country park with secret follies, play parks, Swan Pond, deer park, glasshouses, woods and beaches.

Scotland's Best B&Bs in Ayrshire: Ayrs and Graces Bed and Breakfast near Alloway

Our top 8 NTS sites to visit in the Highlands include: