Our blog for September, 'Angus and Dundee: A Personal View', is written by Olwyn Jack at 4 Star Gold Duntrune House B&B which overlooks the city of Dundee. 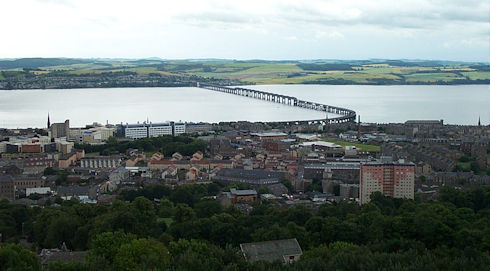 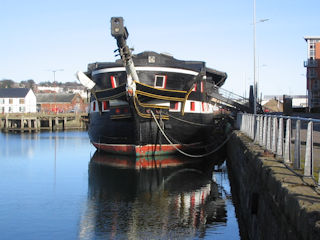 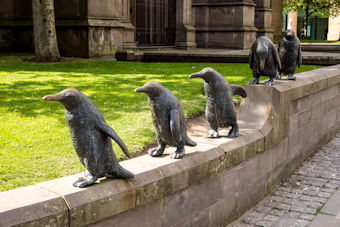 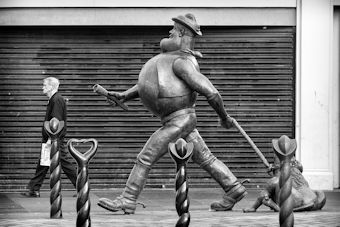 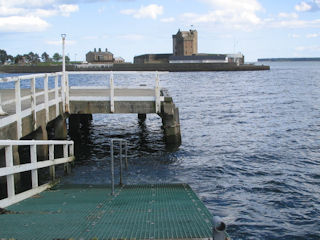 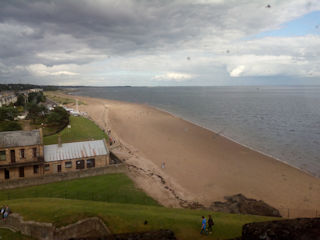 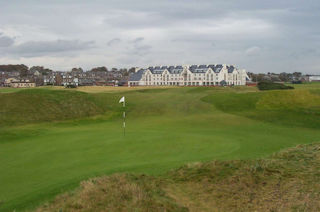 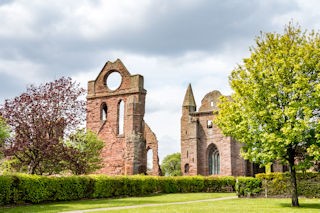 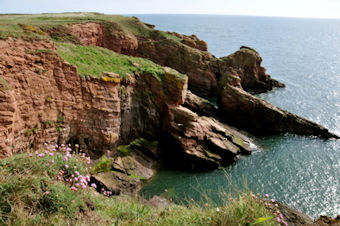 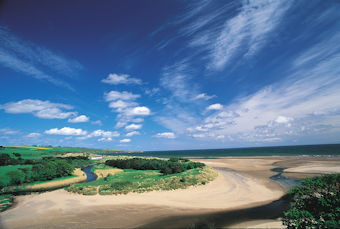 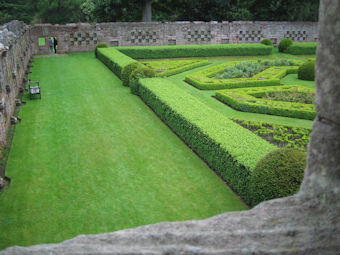 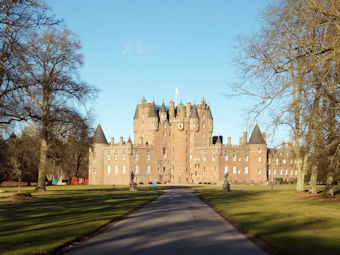 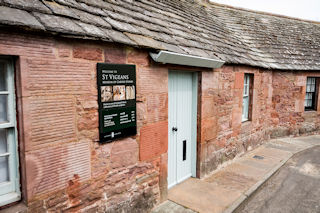 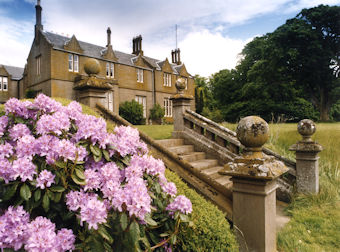