For as long as we have been running Home Farm Bed and Breakfast our guest lounge has housed a living reef aquarium, giving our guests the opportunity to glimpse a view of life on a tropical coral reef.

Almost without exception the coral reef becomes a major topic of discussion with our guests and a magnet for smart phone videos and cameras. Such has been the level of interest in the aquarium over the years we thought it might be interesting to share a little knowledge of its workings and occupants for those interested in such things. 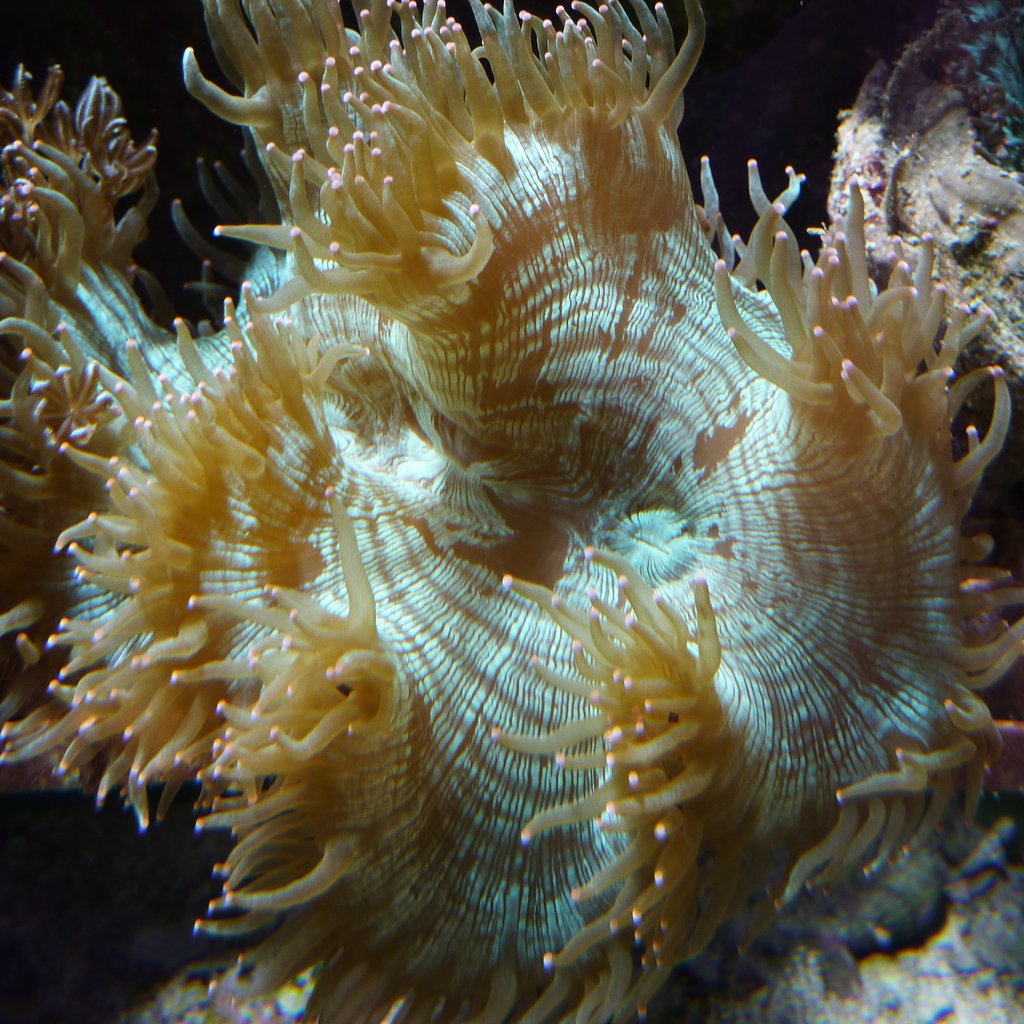 The aquarium itself measures 6’ x 30” x 24” and contains approximately 1,000 litres of saltwater, yes we know this is mixing old money with new but this is how we think of its size. Its weight? Quite a lot. People frequently ask the same questions. It must take ages to maintain? Where do you get the seawater? And is everything in it alive? Guests frequently envisage numerous trips to the coast, returning with endless buckets of salt-water, but the truth is artificial sea salt is readily available which can be easily mixed with purified tap water to the correct salinity. 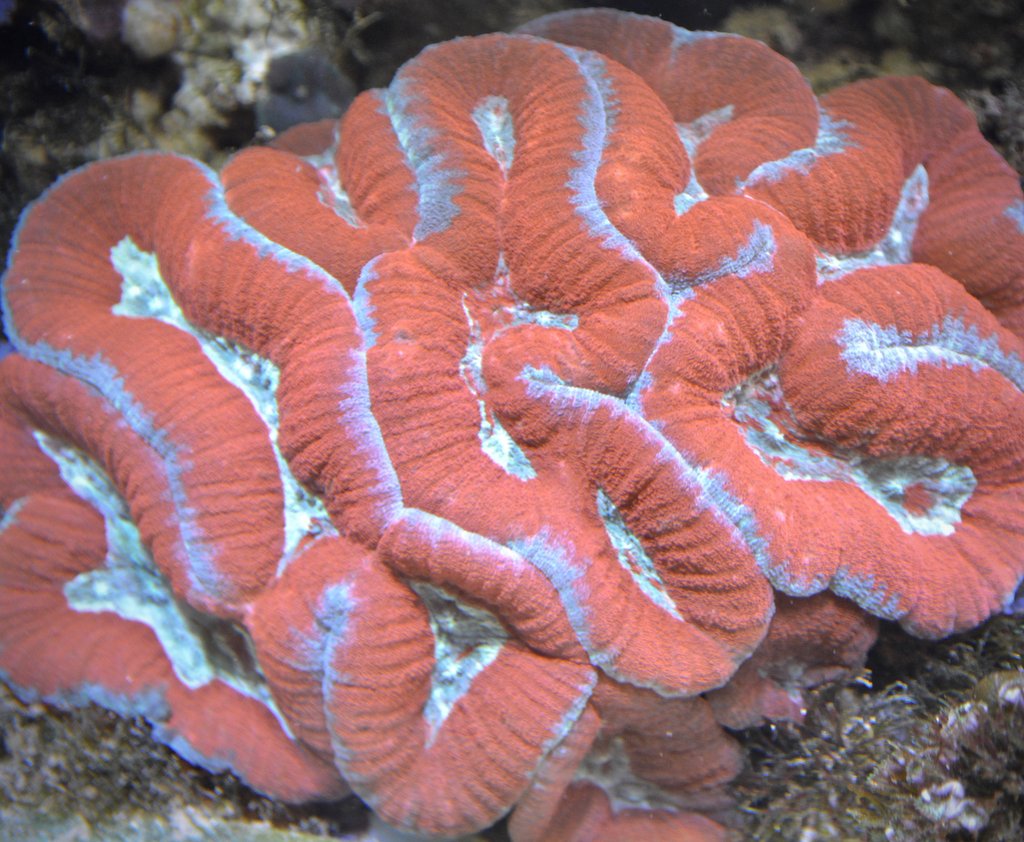 Heating and lighting are controlled by thermostatically controlled heaters and the lighting units are designed to mimic the tropical sun and day length. Yes, all the corals, anemones and clams are alive and need a constant flow of water over their surface. Numerous pumps bring them fresh nutrients and take away waste materials. 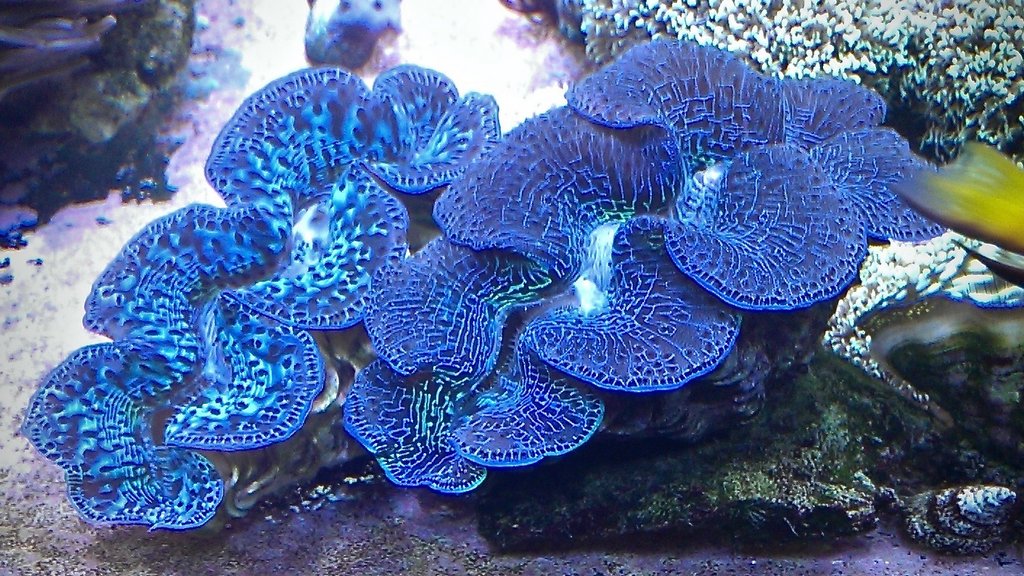 The water chemistry and nutrient/waste balance in the tank are managed by what is termed “living rock”. The rockwork in the aquarium is highly porous and this provides a home for the countless millions of bacteria that breakdown the organic waste in much the same way as a sewage plant (minus the smell). The object of all of the above is to maintain an environment that would be found in a large coral reef in the open ocean. 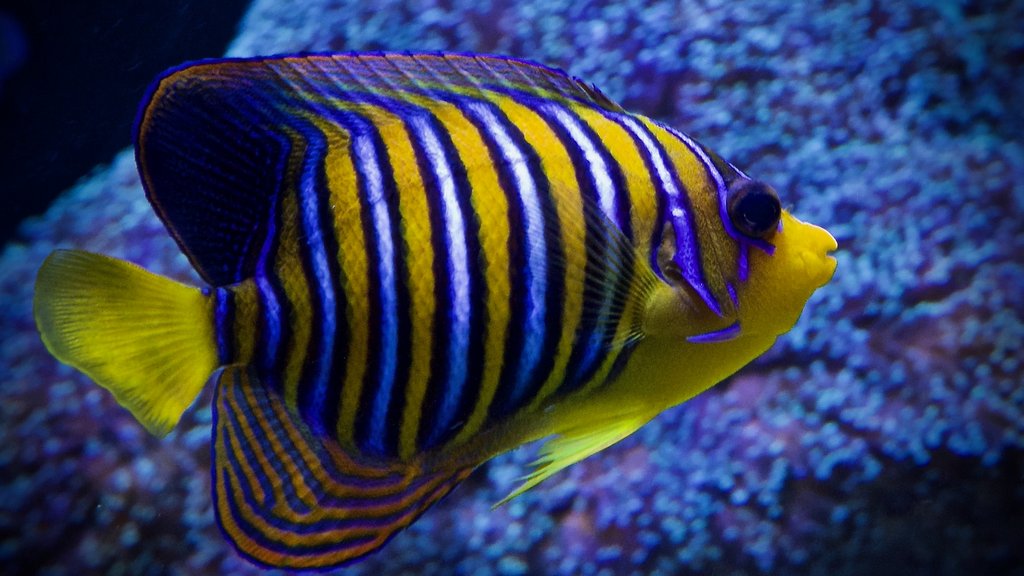 The aquarium is host to just over a dozen species of fish from the many tropical Pacific, with a couple from the tropical Atlantic Caribbean region. Two clownfish, which everyone invariably call ‘nemos’ have set up home in the large sea anemone, which has pride of place in the centre of the tank. Three species of angel fish from regions as wide apart as Hawaii and the Red Sea, graze peacefully on the algae covering the rocks. A large surgeon fish can also be seen, so called because its tail houses two retractable needles that can be used should a fight ensue. Two of the most commented on ‘invertebrates; on display are our clams which contrary to popular opinion will not eat either you or the fish. 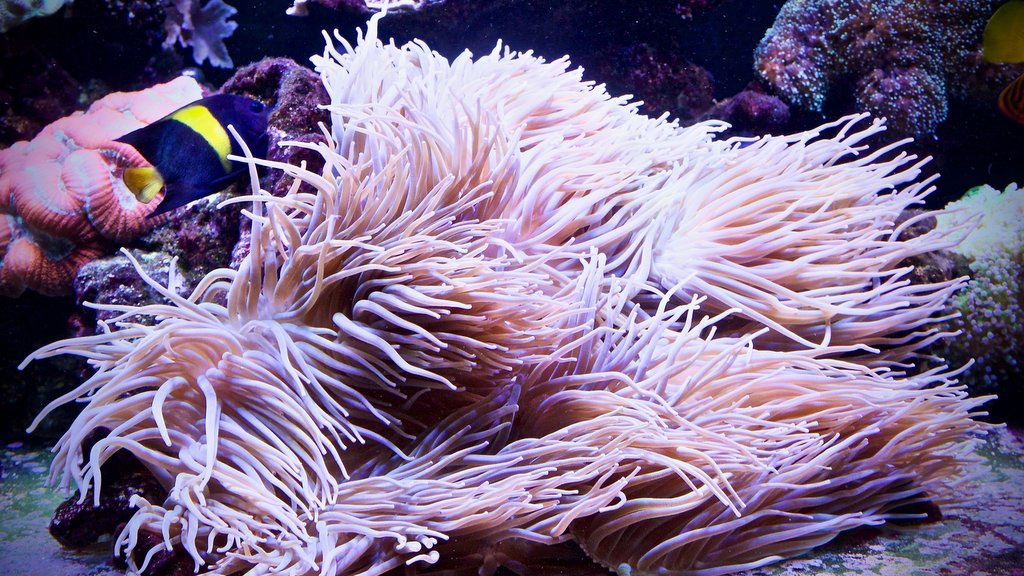 The fish prove an endless source of entertainment for all our visitors and hopefully will provide them with memories and inspiration to try their hand at a fascinating hobby. 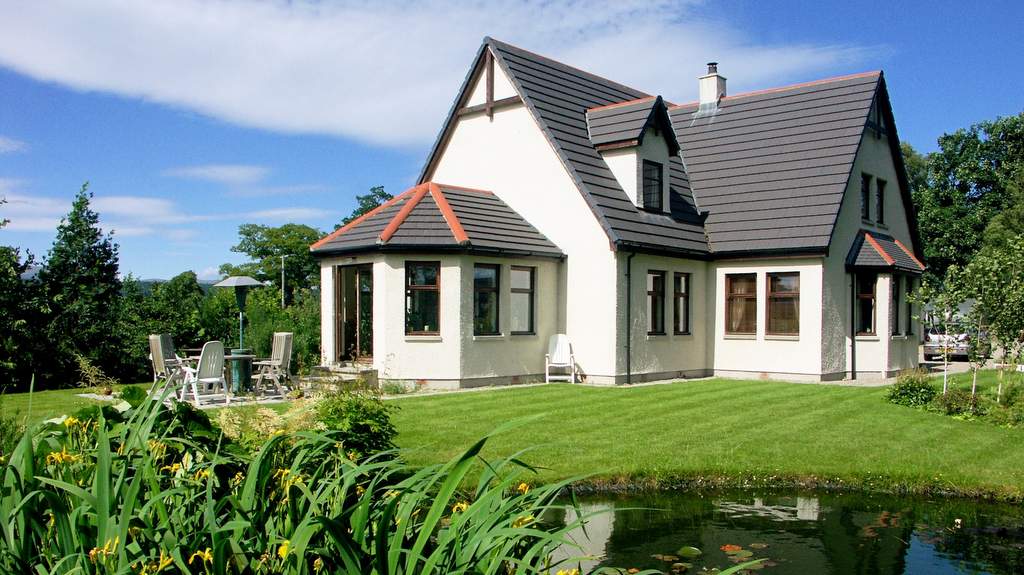