We are often asked when is the best time to visit Scotland? 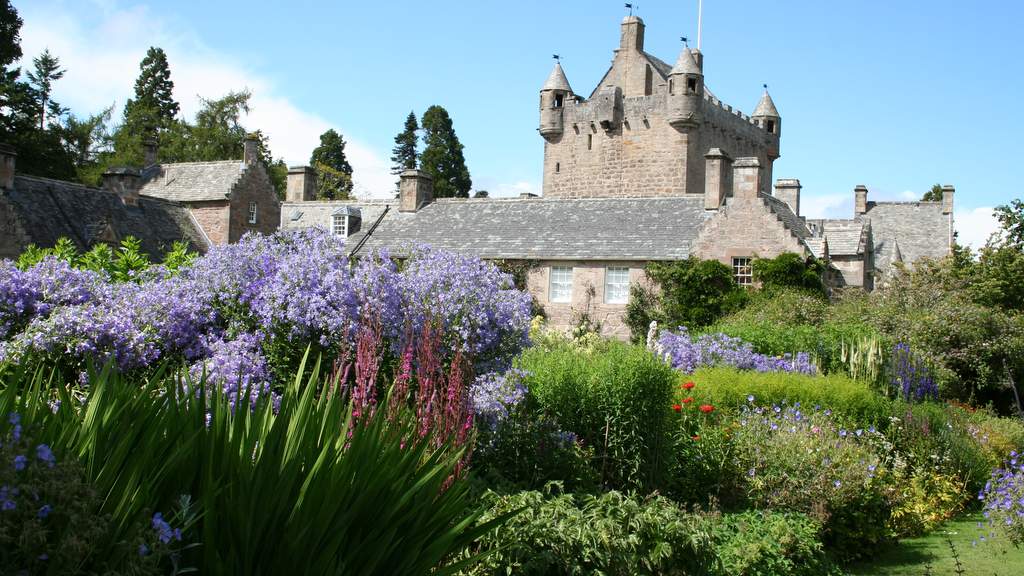 Spring can be the ideal time to visit as the days start to lengthen and nature comes back to life. Gardens and trees can often be very vibrant at this time of year, and it's too early for the dreaded midgies. Most of the visitor attractions such as castles and distilleries will be open daily from Easter to September or October.

From May to September you will be able to attend Highland Games in dozens of locations across the country. The peak tourist season is June, July and August when the weather tends to be warmer and we have longer hours of daylight. Great for packing in extra time to do all the sightseeing you want. Late July to September is often the best time to see purple heather flowering on the hills. 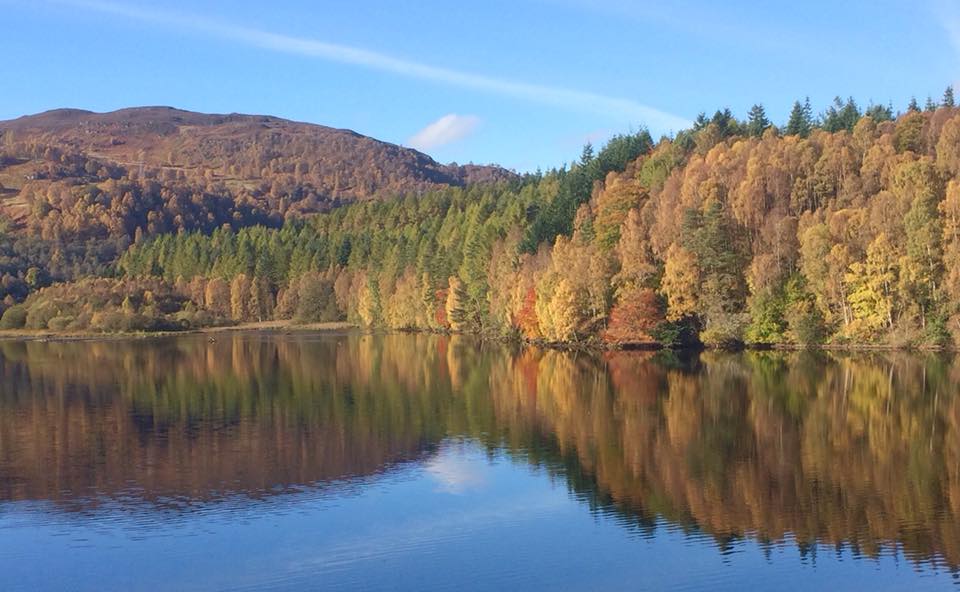 Autumn is a beautiful time for exploring nature especially if you enjoy seeing colourful displays of leaves. From mid September to November, the forests of Scotland become picture postcards. Perthshire is known as 'Big Tree Country' so it's spectacularly colourful in autumn, but don't overlook the Scottish Borders, Central Scotland, Aberdeenshire and the Highlands which also have some superb areas of forest. 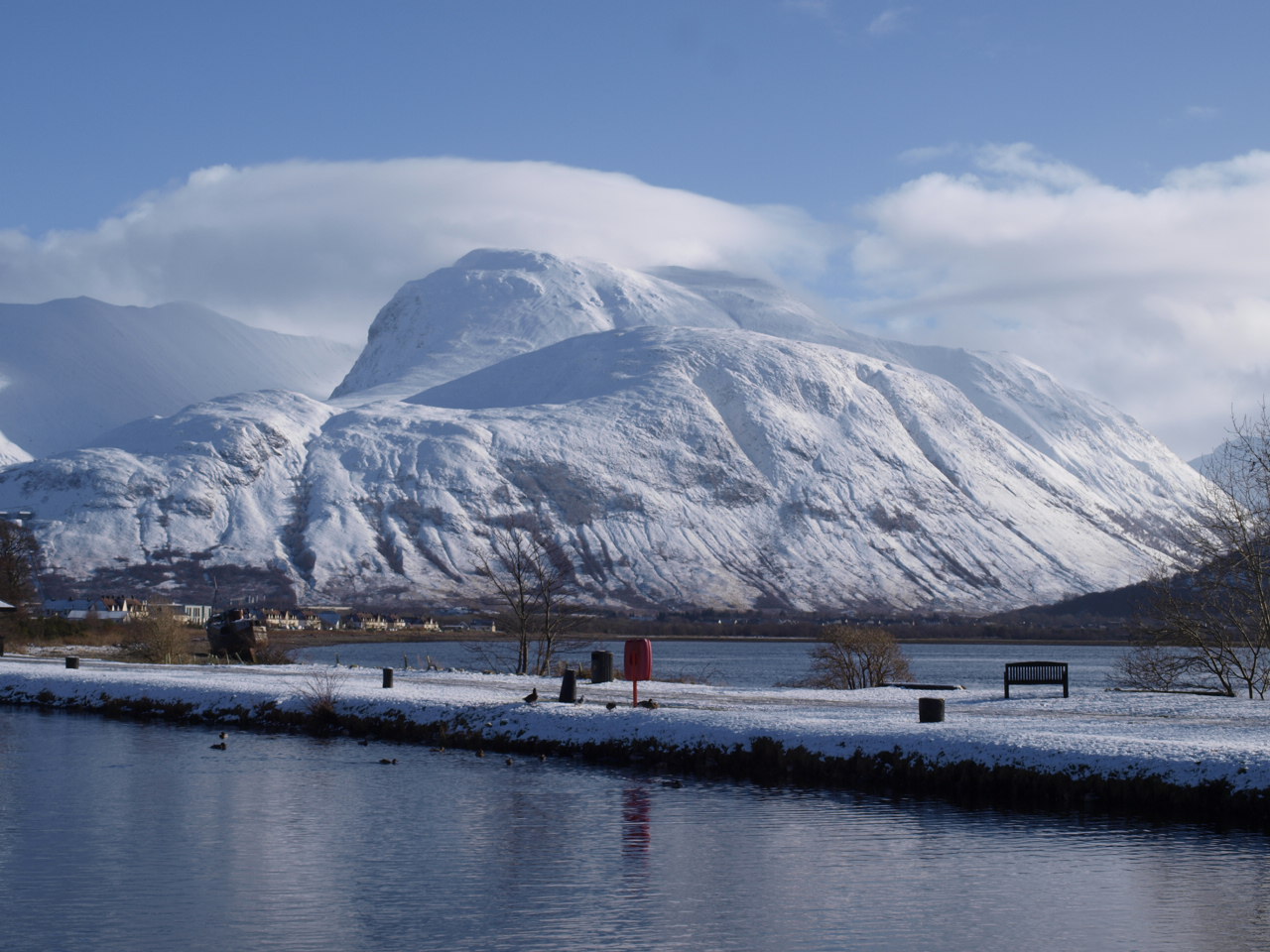 Winter is a quieter time for tourists so it's worth asking about off season rates and special offers. You can enjoy some fiery sunsets at this time of the year and cosy nights by a log fire. With darker skies you might just see the Northern Lights (Aurora Borealis). Why not do some Christmas shopping to get your friends and family some Scottish gifts? December/January is usually the start of the ski season and other snow sports which can last up to late March depending on the amount of snow.

It's always a good time to visit Scotland whatever time of year you choose
so why not book your B&B now?! 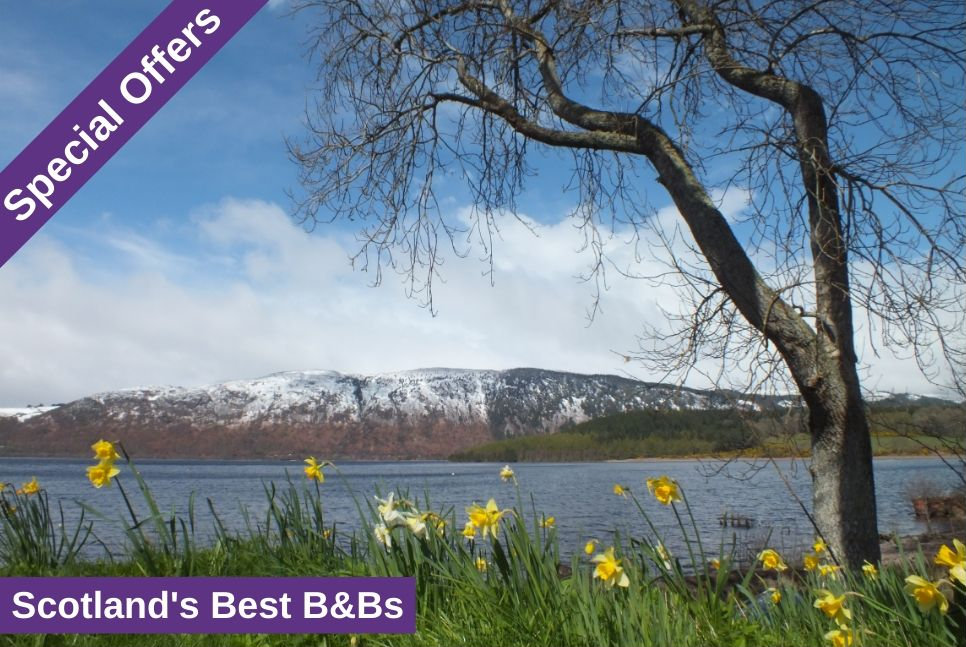 Here's some events that might interest you - some of the most popular annual activities and a few of the more unusual ones too. (You can also see our monthly events calendars)

Many events will be cancelled or rescheduled due to the Covid-19 situation.

With spring coming, look out for the annual Snowdrop Festival in over 60 gardens across the country, and magnificent displays of daffodils (particularly at Brodie Castle in Moray which has over 100 types of daffodil).

April, May and June

May sees the start of the Highland Games season. The Highland Gathering and Atholl Highlanders' Parade (30 - 31 May 2020) at Blair Castle in Perthshire is another sight not to be missed if you want to spot men in kilts!

The Highland Games are in full swing every weekend throughout the summer months. For more men in kilts, check out the Scottish Pipe Band Championships in Dumbarton on 25 July 2020.

The Common Ridings which are colourful equestrian festivals held every year from June to August in 11 towns of the Scottish Borders to celebrate the history of the Borders Reivers.

Throughout September you can get access to hundreds of fascinating buildings across Scotland which participate in the Doors Open Days programme.

December sees a variety of winter illumination events, as well as Christmas markets and activities. Then we celebrate at Hogmanay to see in the New Year with a few drams!