One of Scotland's newest distilleries, it was built in 2017 on a hillside overlooking Dingwall in Ross-shire and started full whisky production in January 2018. This community-owned distillery will be open to visitors in due course. Currently you are able to visit 'BaseCamp' in Dingwall High Street to learn about the area's whisky history and buy whisky/gin.

This distillery is situated just outside Brora on the north east coast. It produces a rich, smoky, salty malt due to its seaside location. The current distillery dates from 1967, however the original Clynelish dates from 1896. It was briefly named Brora and closed in 1983. Interestingly the water from the Clynelish Burn from which it gets it water runs over rocks containing gold - and maybe this accounts for its rich amber colour.
Capacity 3.4 million litres and is open to visitors 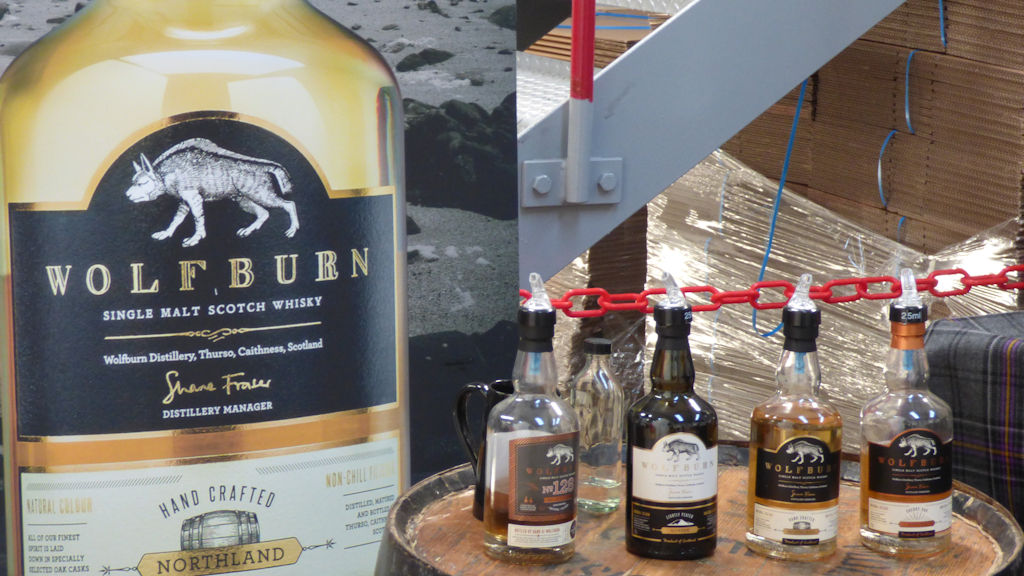 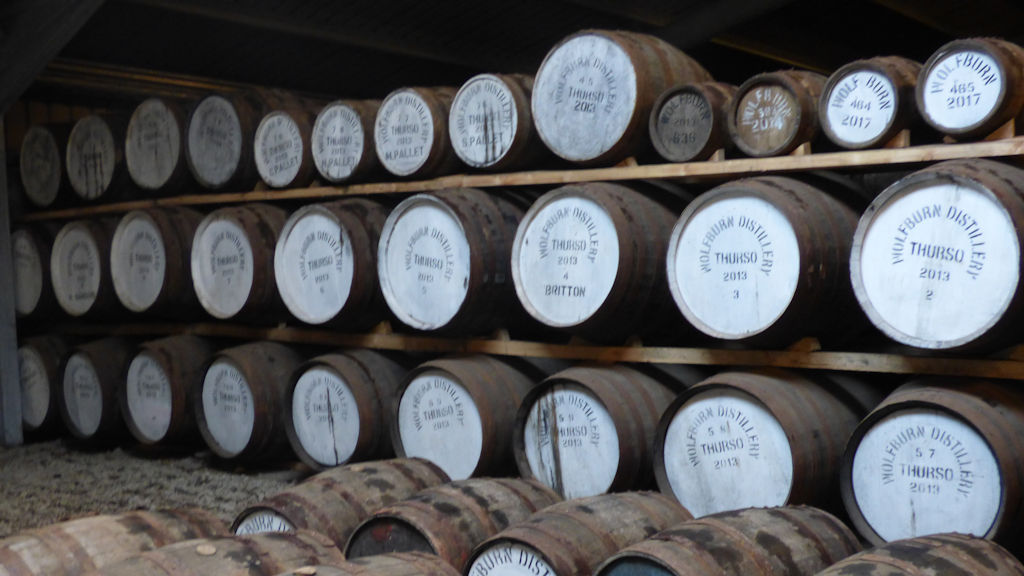 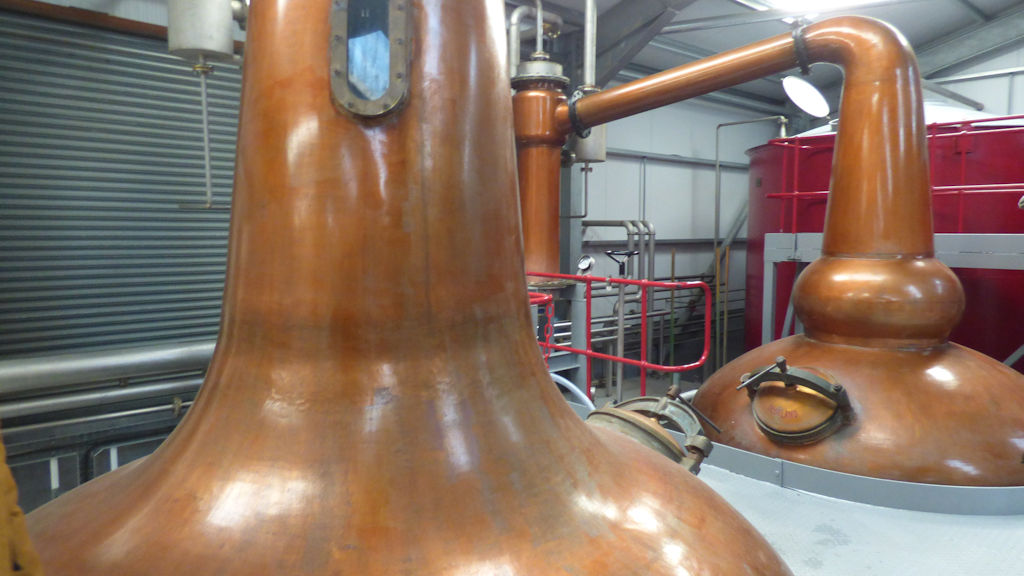