From wee museums staffed by volunteers to the grandeur of one of the oldest museums in the world, the story of Perthshire and its people is proudly evoked in various locations around the county. Discover how Perthshire folk lived and worked in years gone by - from ancient Picts and proud Clansmen to seasonal staff in a historic hotel to a celebrated Scottish Colourist painter. Marvel at the beauty of Perth glass and silver and enjoy the work of artists from home and abroad. Whatever your interest, you’ll find it in the museums of Perthshire.

One of the oldest museums in the world, this Palladian style building was based on the Pantheon in Rome, with Ionic columns to express the building's function for learning. Founded in 1784 the Antiquarian Society of Perth became the Literary and Antiquarian Society of Perth and after extending the building in the 1930’s, it was merged with the Perthshire Natural History Museum to become Perth Museum and Art Gallery.
With an outstanding collection of over 500,000+ objects, it is recognised as a collection of National Significance to Scotland. Items of particular interest are the displays of Perth Glass and Perth Silver, while the art galleries display Dutch, Flemish and Old Masters paintings and work by Scottish artists from the 16th century to the present day.

Built in a former water tower the Fergusson Gallery tells the story of the one of the great Scottish pioneers of modern art, J.D. Fergusson and his wife, dancer Margaret Morris. While J.D. Fergusson is known as one of the celebrated Scottish Colourist painters who was influenced by the French Impressionists and Expressionists, his wife was/is known as one of the pioneers of modern dance. The gallery celebrates the life and talents of this extraordinary couple who were together for nearly fifty years, using artwork, sketchbooks, costume, correspondence and, photographs.

The former Meigle schoolhouse is home to one of the most important collections of early medieval sculpture in western Europe. Built next to the graveyard where most of the stones were found, it contains a collection of 26 Pictish carved stones dating from the late 8th - 10th centuries. The collection includes recumbent gravestones, cross slabs and a hogback stone that validate the craftsmanship and artistic talents of Pictish society. Located between Blairgowrie and Forfar.

Pitlochry and Moulin Heritage Centre is located in the old Moulin Kirk, situated in the conservation village of Moulin, near Pitlochry. After the church closed for worship in 1989, it was purchased from the Church of Scotland and has since been transformed into a Heritage Centre telling the fascinating story of this wonderful part of Highland Perthshire. Staffed by volunteers, it is open May to October and displays local archives of the Moulin & Pitlochry History Circle, together with a selection of photographs and memorabilia of Pitlochry Past and Present. In the Kirkyard, adjacent to the Centre is a Crusaders Grave that dates back to the 12th century. The flat grave stone has a claymore carved on it and is believed to be the final resting place of some long forgotten lord from the Black Castle at Moulin.

The museum by the House of Bruar, near Blair Atholl, was established in 1969 by the Duke of Atholl. It was the first purpose-built clan museum in Scotland and is dedicated to the clan which bears its name. The name Donnachaidh means “children of Duncan” and the museum displays a variety of artefacts relating to the history of the clan including the mystical Stone of the Standard or Clan na Bratach.

This interesting museum can be found in the Atholl Palace Hotel in Pitlochry. Following the story of the Hydropathic movement and the history of the Atholl Palace since being built in 1878, it tells of life upstairs and downstairs within the hotel. There are tales of questionable entrepreneurs’, bankruptcy and eccentric spa treatments, together with the life of Victorian hotel servants, many of whom lived in the servants’ quarters where the museum is based. 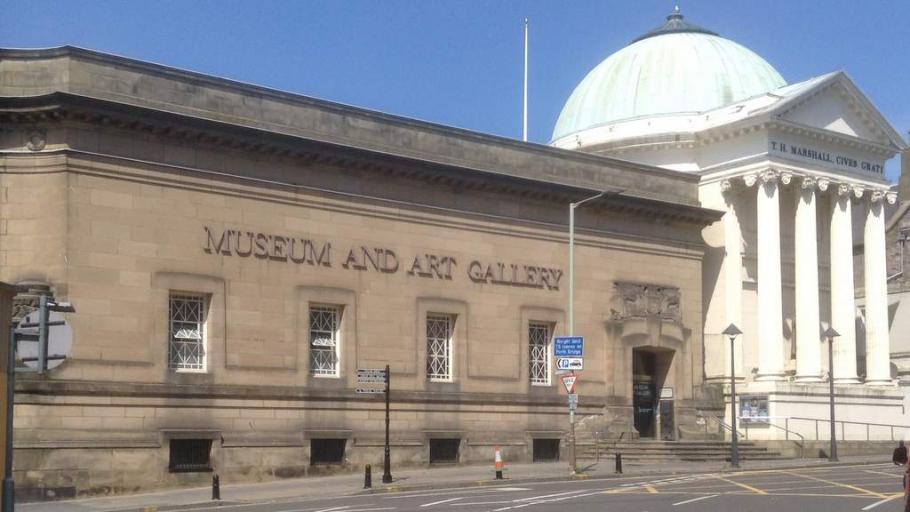 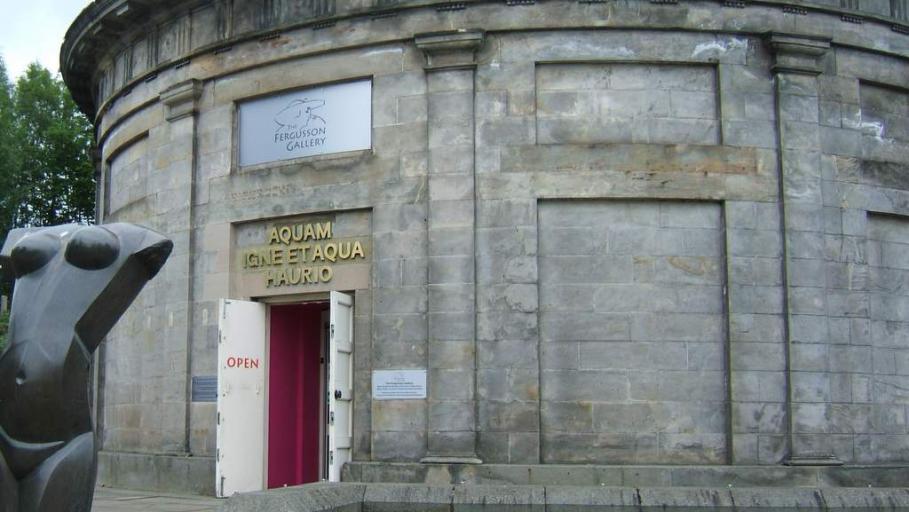 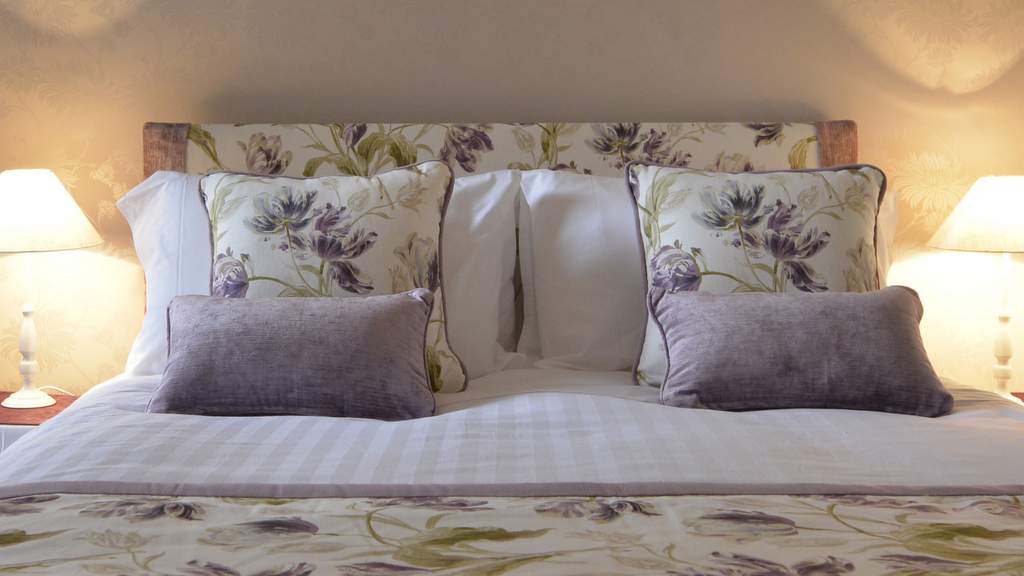 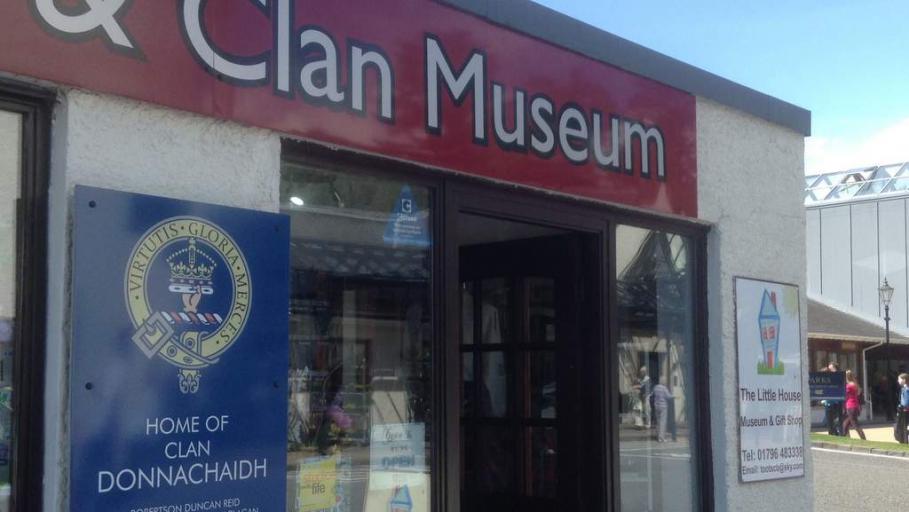 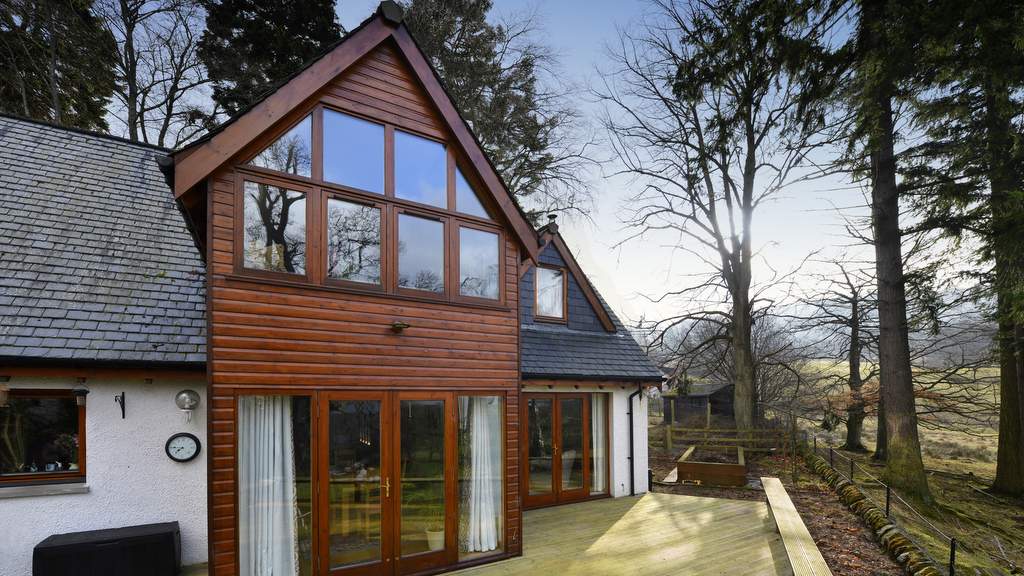