It’s that time of year when the air becomes crisp and fresh and the nights close in and the countdown begins for this year’s magical Enchanted Forest event in beautiful Pitlochry.

Stay at one of Scotland’s Best B&Bs in the area and during the day admire the palette of gleaming colours which complement the natural beauty of Highland Perthshire. Explore the towns of Pitlochry with its famous Festival Theatre and Fish Ladder or Aberfeldy, with the Birks Walk immortalised by Rabbie Burns in his poem The Birks O'Aberfeldy. 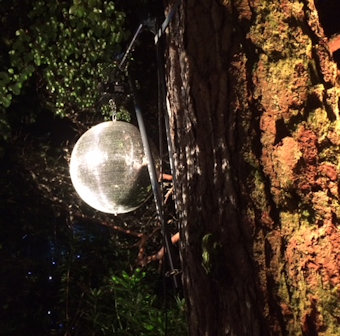 The Enchanted Forest adopts a different theme each year – this year’s theme is ‘Cosmos – Look Up. Be Inspired’. Previous motifs have included Of the Wild – Nature by Night (2018) with its spectacular wild life images, Oir an Uisage (2017), with its entrancing water displays, Shimmer (2016), and its dazzling animations, and Flux (2015), which incorporated mesmerising acrobatics. 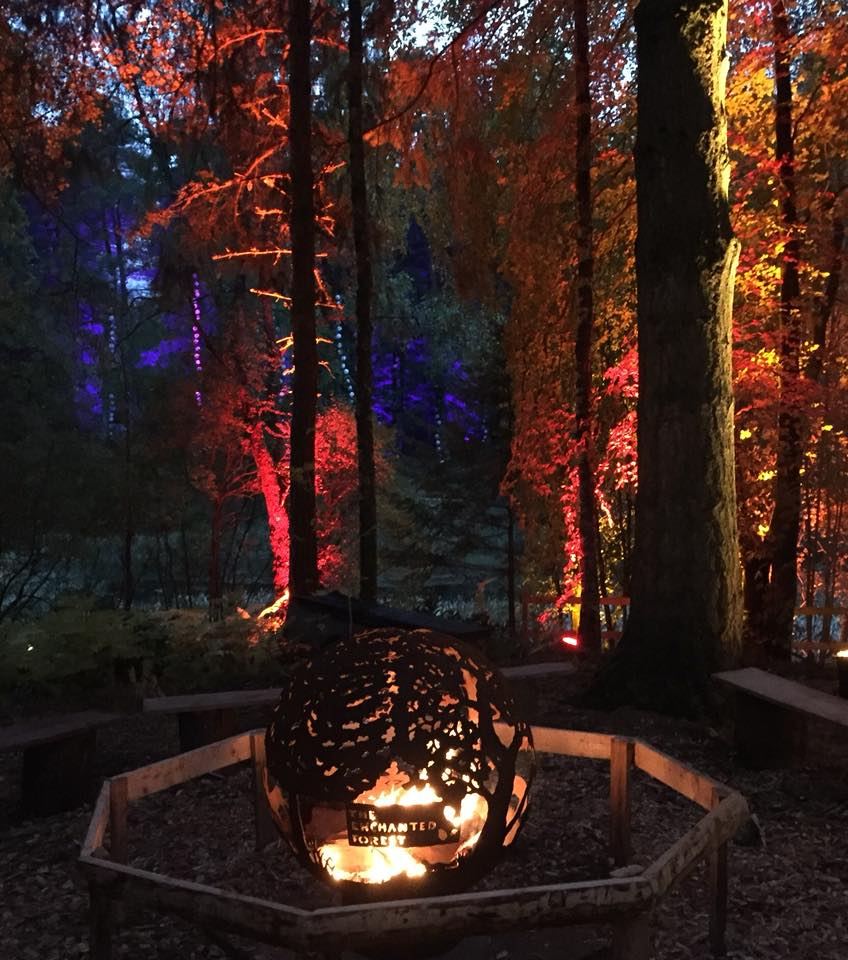 This year, inspired by the vastness and natural beauty of the skies that sit above Faskally Wood, you will be invited to follow the meandering trail past mysterious Loch Dunmore, going deeper into the woods, to explore the sights, sounds and scents of the cosmos.by using the natural environment as a backdrop. 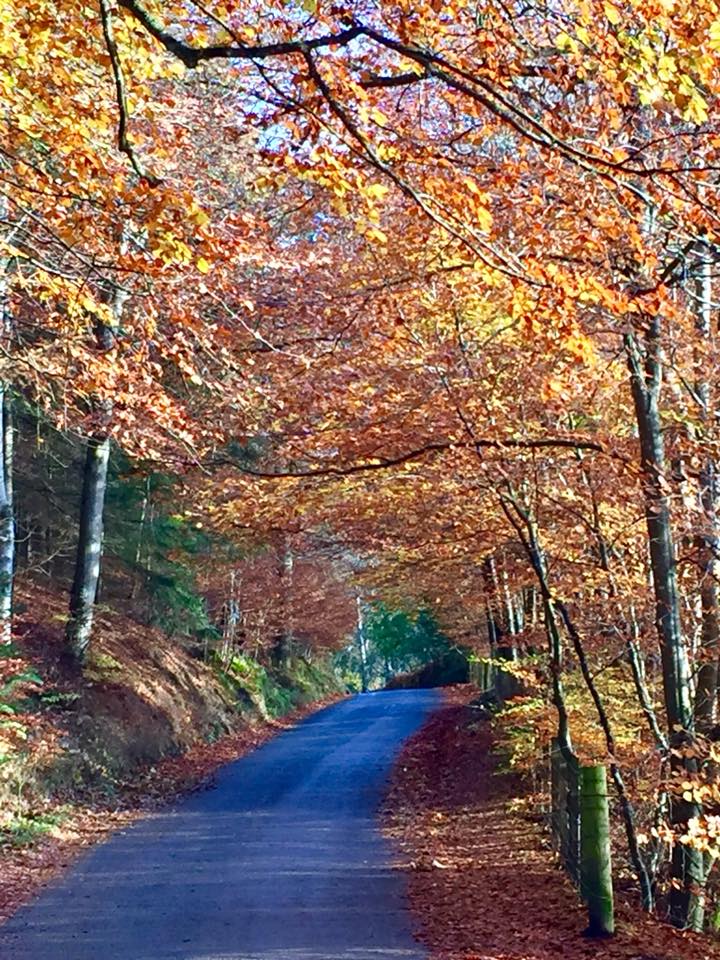 Populated by over 23 types of trees, ranging from 200-year-old Douglas Firs to Wild Cherry trees, Faskally Wood was created in the 19th century as a ‘model woodland’ by the owners of nearby Faskally House. Purchased by the Forestry Commission of Scotland, in 1953, Faskally became an ideal open-air classroom for young foresters who were taught how to repair woodlands emaciated by felling for the war effort. The ideal environment to try innovative ideas and diverse plant types, Faskally Wood remained a training ground for the Forestry Commission until the late 1960s.

The Enchanted Forest was established in 2002, another step in the innovation and creativity which has characterised the wood’s history. Set up by James McDougall of The Forestry Commission, the now annual event was a response to TreeFest Scotland and aimed to encourage people to visit the countryside and forests by showcasing them in unusual and unique ways. In 2010 the Forestry Commission handed the running of the event to the local community and, in 2013, the Enchanted Forest Community Trust was established. It consists of a group of dedicated locals who, with the support of many businesses in the area, have run this annual autumnal event since. 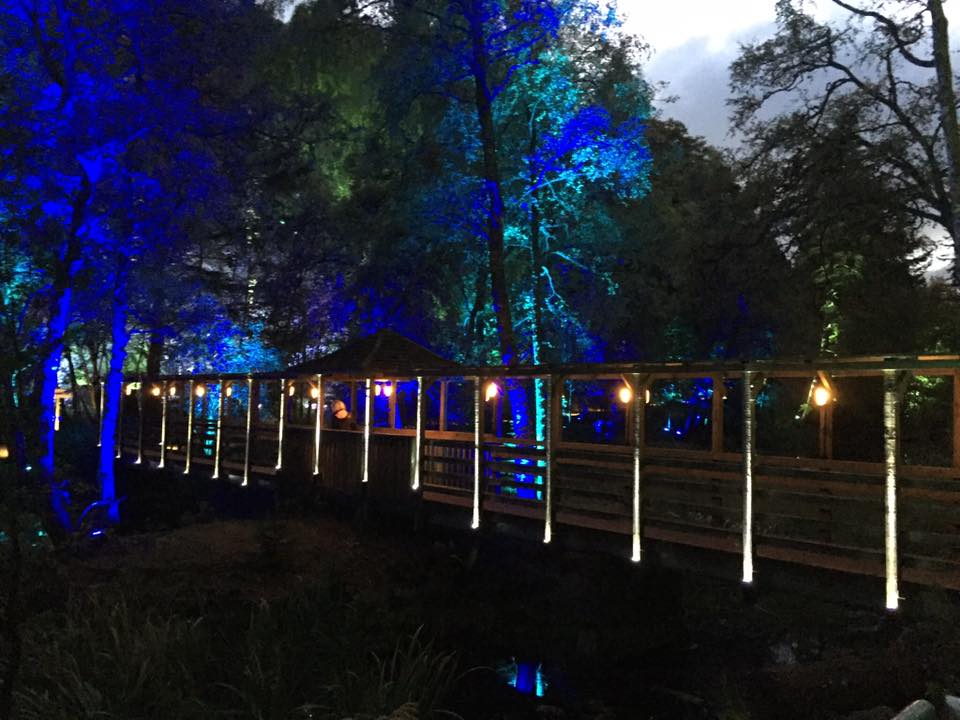 Each year the Enchanted Forest Community Trust chooses a trio of charities to benefit from the event - this year the chosen charities are Bumblebee Conservation Trust, Guide Dogs (Scotland) and PKAVS. They also fund a variety of local groups and organisations in the area, ensuring that the show is not only entertaining for visitors, but widely beneficial for the local Perthshire communities.

An astounding event which brings vibrancy, enjoyment and a touch of magic, the Enchanted Forest is an event not to be missed. The 2019 show runs from 3rd October to 3rd November, with tickets on sale now! Click here to buy for your tickets to ‘Cosmos – Look Up, Be Inspired’.