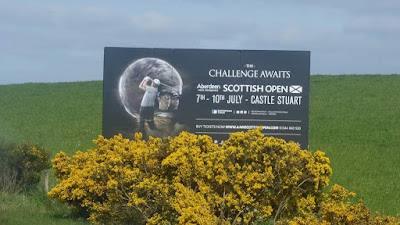 ‹ Back to Blog Headlines
Golf