Our Guide to Outlander Film Locations

Every now and then a film or TV program comes along that introduces the delights of Scotland to a whole new generation of people. In the 80's it was 'Highlander' and 'Local Hero', in the 90's it was 'Braveheart', in the Noughtie's it was 'Monarch of the Glen'. The most recent addition to this impressive group is the TV series 'Outlander'.....the story of of Claire Randall who finds herself living in two worlds, 1940's Britain after World War II and in 18th century Scotland around the time of the Jacobite rebellions. 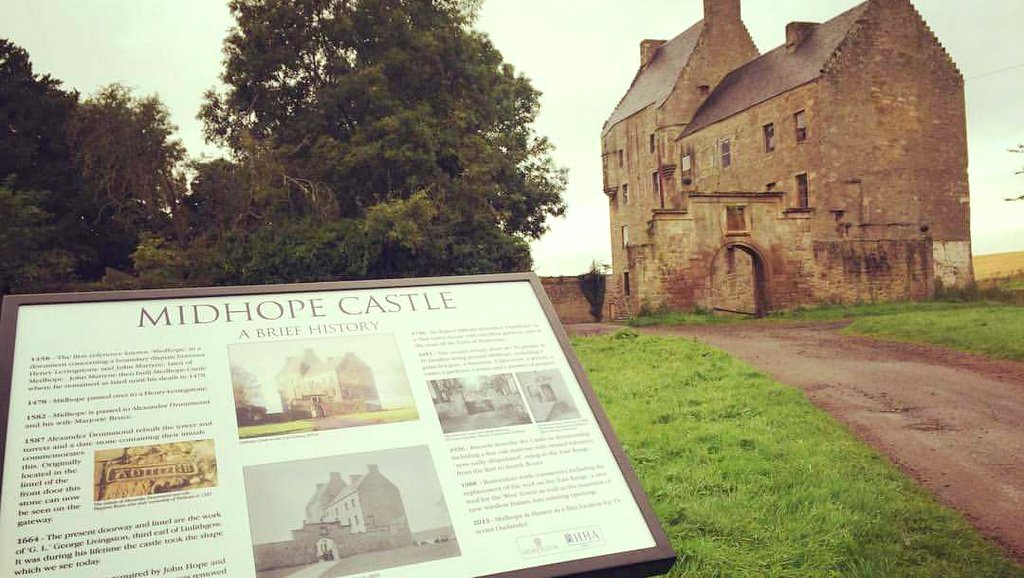 The books have already captured the imagination of millions, but the TV series has really bought them to life, opening them up to a whole new audience who had never read the books before.
We especially love 'Outlander' here at Scotland's Best B&Bs with many of our B&B owners avid readers of the books and now fortunate enough to live near where the filming is taking place. We are so lucky that the program makers have remained true to its Scottish roots and used so many different locations all over the country. 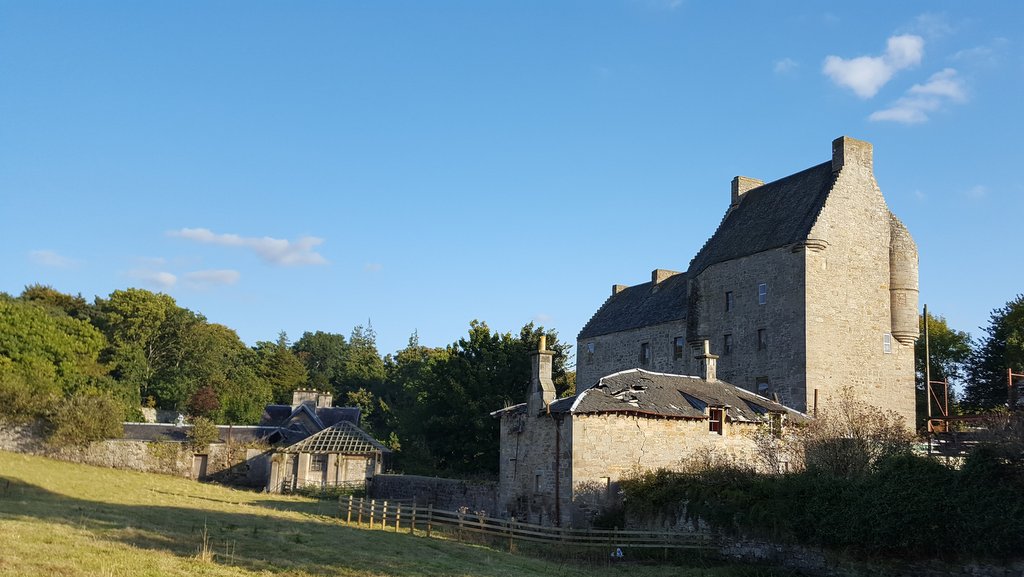 With so many keen fans of Outlander in our group, we decided to pool our knowledge and help you find where the locations used in the series have been filmed. With our B&Bs help, we have a whole page dedicated entirely to Outlander Film Locations which helps you track them all down. We also have a handy map so you can plan a route taking in as many locations as possible whilst helping you find the perfect B&B to stay in on the way.
Our favourite Outlander Locations
Doune Castle - Already a star of Monty Python Films and used in Game of Thrones, Doune is used as the location for Castle Leoch and home to Jamies uncle Colum MacKenzie.
Culross - You wouldn't imagine that 'Cranesmuir' could possibly be a real place and not a film set, but it is. The wonderfully preserved town of Culross makes the perfect place to film the many scenes in the fictional town of Cranesmuir. Those familiar with the series will recognise lots of buildings featured in the program. 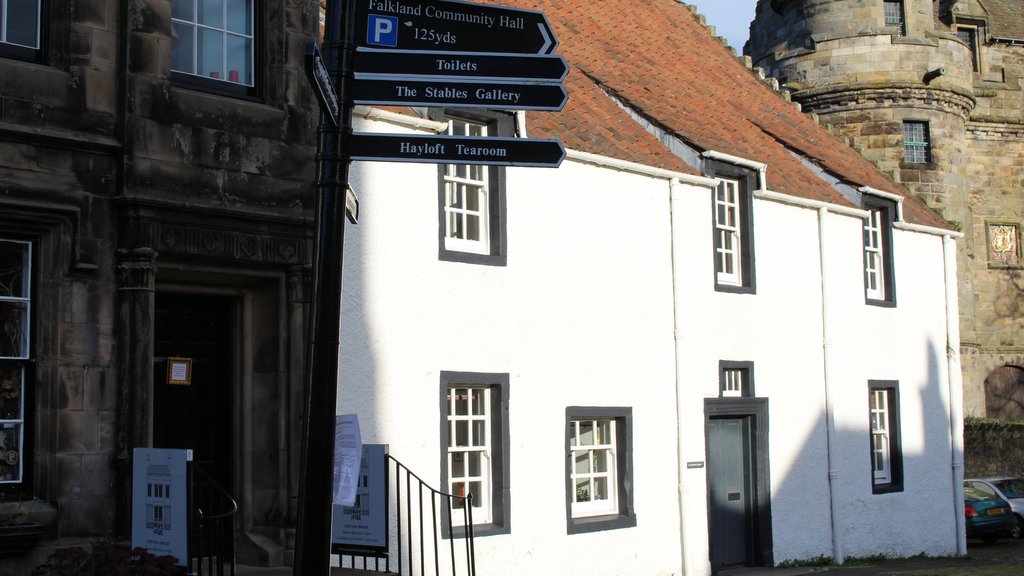 You can also find other locations here, such as Claires Herb Garden, which in the series is at Castle Leoch (Doune Castle).
And if you are super lucky you might catch a glimpse of actual filming taking place!

Falkland - The beautiful town of Falkland features prominently in the 1940's scenes where Claire and her husband Frank visit Scotland to have a second honeymoon after the war. The town plays the part of 'Inverness' although the real Inverness is many, many miles away! 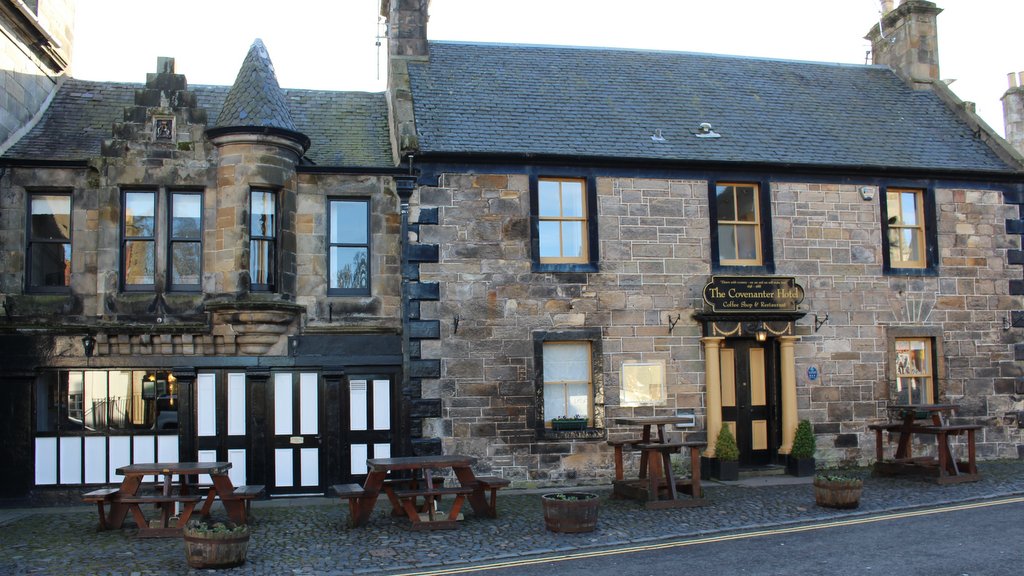 Here you will find Mrs Bairds B&B, Campbells Coffee shop and the town square. This town also features in the opening credits of the series. As well as the town you can also visit the fabulous Falkland Palace which is just a short distance away. 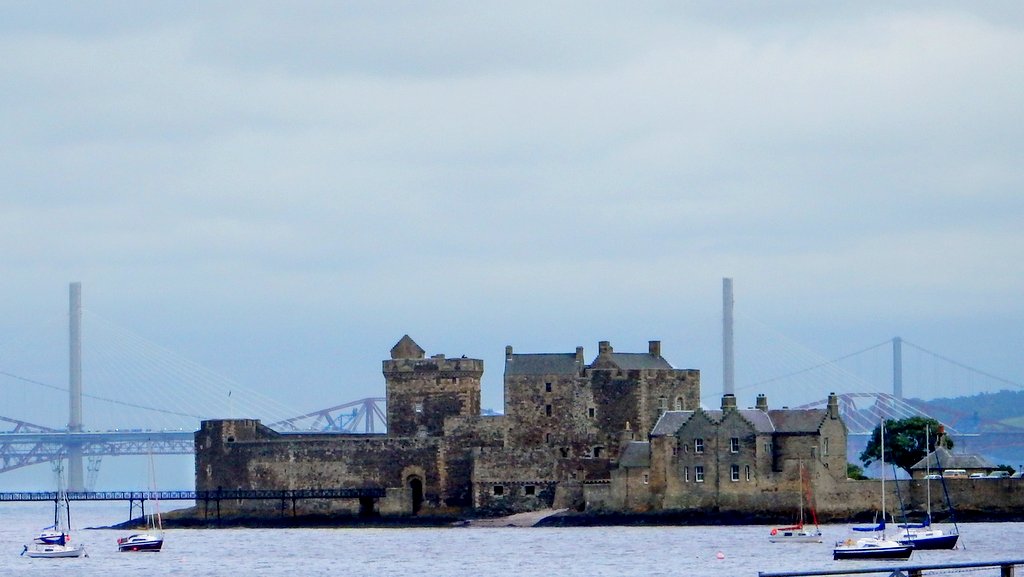 Blackness Castle - This foreboding castle is the perfect location for the scenes of Black Jack Randalls fearsome Fort William headquarters. The castle is actually not far from Edinburgh, whereas the real Fort William is many hours drive away.
Highland Folk Museum - To really step back in time, then a drive to the real Highlands and a visit to the Highland Folk Museum is a must. Used as the location of the fictional MacKenzie Village, this living museum in Kingussie and Newtonmore is made up of authentic highland dwellings, farm buildings and tradesmen businesses. 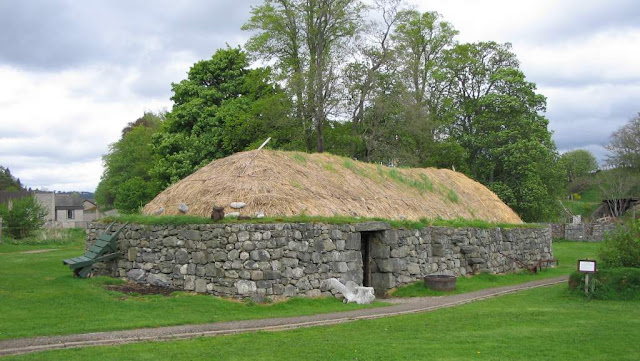 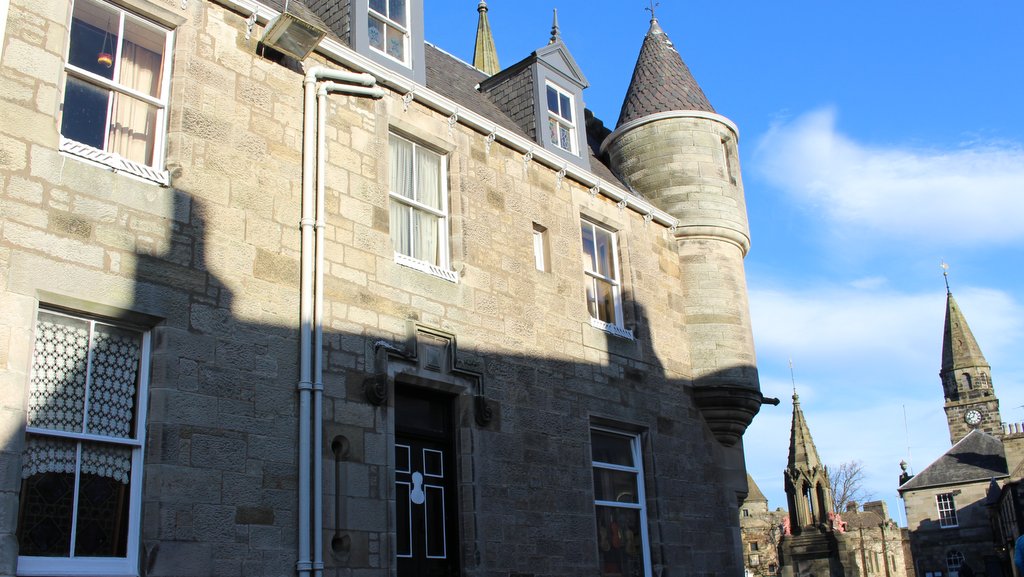 And if you are really, really lucky, you might get to actually see some filming taking place and bump into some of the cast! Visit our Outlander Film Locations web page to find more, or search our site to find the perfect B&B for your Outlander tour.

Thank you to Gruinard Guest House in Fife, Parkhead House in Hopetoun, Northlands B&B in Pitlochry, Glengarry B&B in Kingussie for the wonderful pictures