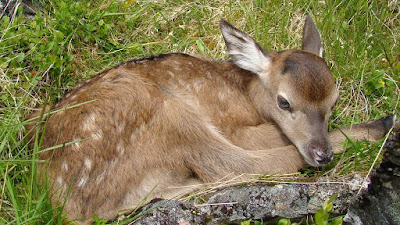 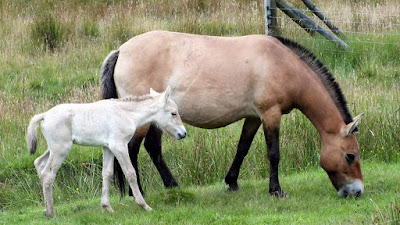 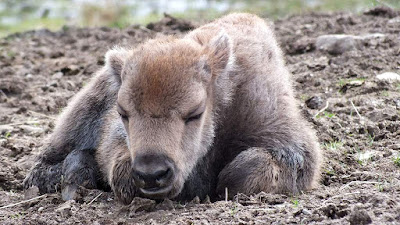 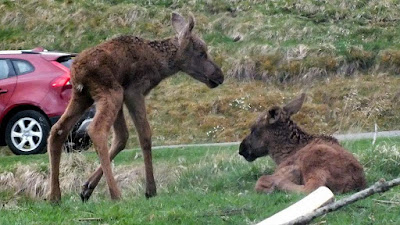 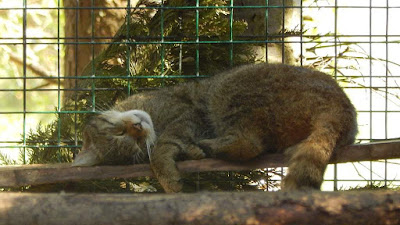 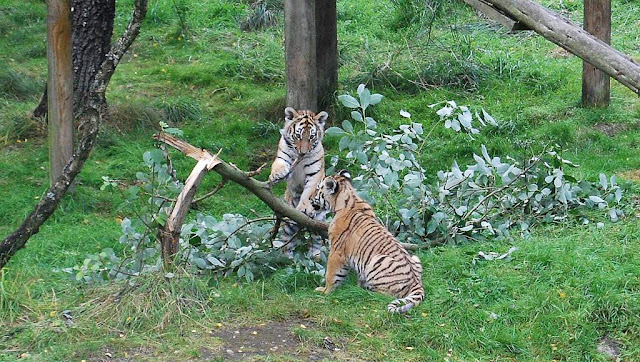 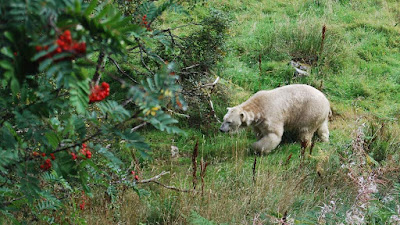 Wandering around the Wildlife Park there is so much to see and currently the park rangers are hoping that their two polar bears Walker and Victoria have been successful in their mating and will provide the park with a fantastic attraction in the form of a baby polar bear in the future.
The range of animals at the park is tremendous, with over 240 roaming the beautiful landscape. Snow Leopards, Deer of numerous varieties, Camels, Arctic Foxes, Owls, Wolves, Musk Ox, Lynx, Red Pandas, Vicuna, Wolverine, Yaks and Turkmenian Markhors can all be found wandering around this fantastic park in such a natural setting and many of them will be producing their own babies over the next few weeks, so do pop along and take a peek.
You can find out more about wildlife all over the Highlands and where you can see it, by visiting the dedicated 'Wildlife' pages on our website.  If you want to visit the Highland Wildlife Park, our nearest B&Bs are Glengarry B&B and Slemish B&B in Kingussie
‹ Back to Blog Headlines
Highland Wildlife Park
Amur Tigers
Polar Bears
Wild Highland Animals
Scottish Wildcats
Przewalski Horses
Eurasian Elk
European Bison
Baby Animals