Whisky in Dumfries and Galloway

‹ ›
› Things To Do › Whisky › Whisky in Dumfries and Galloway

Whisky in Dumfries and Galloway

There are very few active distilleries open in the Lowlands. Generally speaking, Lowland region whiskies are mellower than whiskies from the Highlands, and are very much appreciated by those new to malt whisky and experienced malt drinkers alike.

Said to have been founded in 1817 and kept in the same family until 1930, Bladnoch has had several owners since then. Rescued by an Australian entrepreneur in 2015, and re-opened to visitors in 2019. Situated on the River Bladnoch near Wigtown. Cafe, shop, tours and tastings.

Established in 1836, this is one of Scotland’s oldest operating distilleries. Located close to the Scotland-England border, it's the first (and last!) distillery in Scotland. Re-opened in 2014 with a visitor centre and coffee shop. Guided tours and tastings of their single malt. 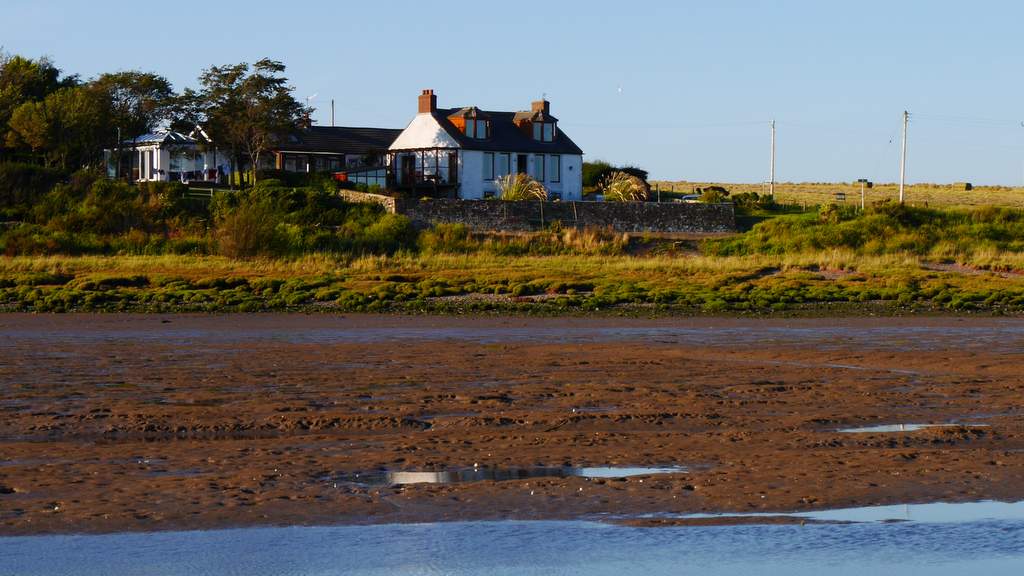