Museums in The Kingdom of Fife

Museums in The Kingdom of Fife

The County of Fife is better known as the Kingdom of Fife, the nomenclature from the very distant past when Scotland was ruled by many kings. The area was for a long time cut off between the rivers Tay and Forth before the coming of the railways and more recently the road bridges. From the long gone mining villages of the south through the farmlands further north and the pretty fishing villages of the East Neuk, there is much scenic variety. The museums are designed to show the many faces of the inhabitants of this county.

A 17th century house in the heart of St Andrews' old fisher quarter is home to a small, independent museum. - St. Andrews Preservation Trust. Here you will find a wealth of information and objects relating to the history of St. Andrews and its people. The museum collections include fine art, costume, furniture and many other objects with local connections. You can view 10.000 photographs, postcards and slides. There are displays featuring old St. Andrews shops and Great Granny's Wash House is outside.

A must for any golfer, this museum is just a 5 minute walk from the centre of St. Andrews, opposite The Royal and Ancient Clubhouse, parking behind. Over 500 years of golfing history is represented, through material dating from the 17th century to the present day. One of the finest golf collections in the world, it celebrates golf from grass roots to international level. A Recognised Collection of National Significance, it contains over 16,000 items from equipment and artworks to Seve Ballesteros' shoes! Wheelchair access.

One of Fife's East Neuk fishing villages boasts a charming museum showing its seafaring tradition. An ancient burgh, Crail has been a prosperous and important trading and fishing port since the 12th century. Today there is still commercial fishing from the picturesque harbour for crab and lobster which have a reputation for quality. The Museum also has a well stocked shop.

A visit to this museum in Dunfermline tells you how it was to experience life in the 19th century. Dunfermline's famous son Andrew Carnegie emigrated to America as a poor man and became the richest man in the world. As a philanthropist he supported the founding of the Carnegie Hall in New York, the Peace Palace in The Hague and Mount Wilson Observatory in California. He did not forget his native land of Scotland as can be seen by the numerous libraries he founded throughout the country. In addition in 1903 he bought the grounds of Pittencrieff House. It now houses an exhibition called "Magic of the Glen" - a story of how the Pittencrief Park evolved - gifted to the town by Carnegie himself.

Anstruther (pronounced Enster by the locals) is a small and beautiful fishing port. Examples of historic fishing boats and gear help the visitor to understand how over the centuries the men and women of the fishing community survived the challenges facing them in order to land the fish that was their livelihood. The special way they dressed, their customs and skills honed in the harsh climate off the Scottish coast make for a close knit community which survives to this day in the descendants of these resilient people.

Within an outstanding collection of Scottish art from the 18th century to the present day, in bright airy rooms the highlights are a nationally important collection of work by William McTaggart, Scottish Colourist, S.J. Peploe and Kirkcaldy resident Jack Vettriano. The galleries often host exhibitions. There is a permanent museum display of the history, heritage, people and culture of the area housed in ‘Moments in Time’ exhibition.

Be sure to visit Anster’ cheese hand-made on St Andrews Cheese Farmyard - Company's farm – to a traditional recipe – by Jane Stewart, using unpasteurised milk from her husband Robert’s herd of home-bred Holstein Friesian cows. This new cheese is fresh and dry, with an almost crumbly texture, which dissolves in the mouth to leave a full-flavoured finish. 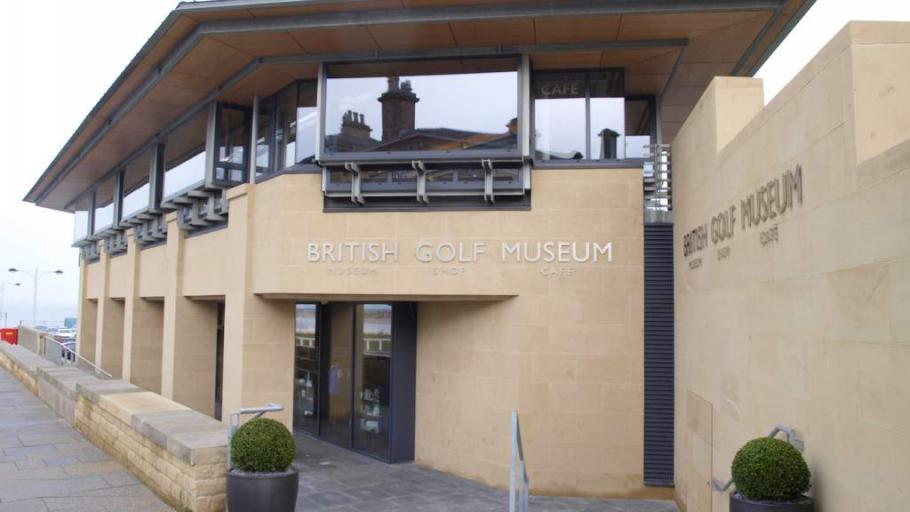