Museums in Argyll, The Isles, Loch Lomond, Stirling and the Forth Valley

‹ ›
› Things To Do › Museums › Museums in Argyll, the Isles, Loch Lomond, Stirling and the Forth Valley

Museums in Argyll, the Isles, Loch Lomond, Stirling and the Forth Valley

From the islands on the West Coast to the urban areas of the Central Belt Museums covering every facet of Scottish life can be found, from small one room museums to fabulous castles. See how transport moved people and produce around the countryside. Visit special exhibitions of art, underwear, militaria and delve into life below stairs in grand houses - see how the other half lived.

The Smith houses a permanent museum of Stirling, it's history and cultural heritage. Among the artefacts on display are the world's oldest football (c1540) and the world's oldest curling stone (c1511). Packed with interesting objects, the Smith has a fine collection of grandfather clocks and the Neish Collection of British Pewter. There is also a large area for temporary exhibitions and a cafe.

Stirling Castle was the home depot for the regiment after it was formed in 1881 combining the Argyllshire Highlanders (the 91st Foot) and the Sutherland Highlanders (the 93rd Foot). The museum is housed in the King's Old Building at Stirling Castle, orginally built in the 1490s as a residence for King James IV. On display within the museum are regimental silver, uniforms and weapons, pipes and drums and other memorabilia.

Offering services to the local community continuously from it's first recorded reference in 1791 right through to the 1950s, the Strachur Smiddy was run for many years by four generations of the same family – the Montgomerys. The Smiddy and it's contents has been left untouched since it's closure and now it has been refurbished it gives a fascinating insight into a bygone era.

Scotland’s Submarine Centre opened in Helensburgh in 2018. Just 12 miles from the famous Faslane naval base, this new charitable endeavour showcases the history of submarines and features an old X-51 built in 1954. The intention is to expand into a multimedia museum in due course. Open Tuesday to Sunday (Easter to October) and Thursday to Sunday (October to Easter).

Housed in a small building at the top of the Burnside, Dollar Museum tells the story of this quiet village through the ages. Read the story of John McNabb, who left Dollar as a boy, made a fortune at sea and left funds to the village which founded Dollar Academy. Learn about the Battle of Dollar in 877 and when Rabbie Burns came to Dollar.

The Oban War and Peace Museum tells the story of Oban and how it played a strategic role during both the first and second world wars. Oban was home to aircrew from Australia, Canada and the USA during WWII. Find out about the laying of the first transatlantic telephone cable and the construction of McCaig's Tower. The Oban War and Peace Museum is located on the Corran Esplanade. 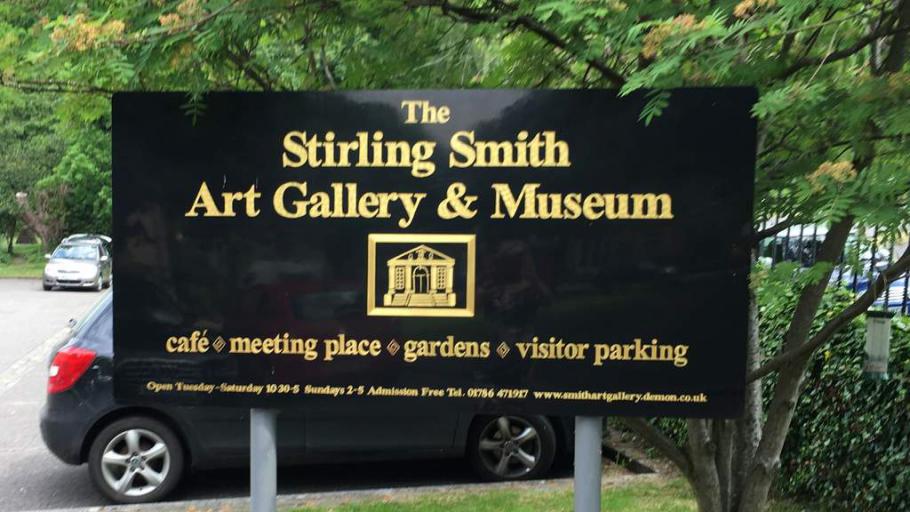