Photo by The Waterside Rooms in Dornoch

‹ ›
› Things To Do › Museums › Museums in Aberdeen, Grampian and Moray

Aberdeenshire has many Cultural places to visit, both within the City itself and in the principal towns in the area, all within easy travelling whether it be by car our public transport.

Beautiful Georgian Mansion and Art Gallery forming part of the National Gallery of Scotland, Situated on the Banks of the River Deveron in Banff. The House was built by William Adam between 1735 and 1740 for the Earl of Fife. The stunning grounds are an attraction in their own right with walks around the Gorge of the River Deveron. Has a Café and Shop on the ground floor.

Historic House in the centre of Aberdeen dating from 1545. The house is furnished to show as it was In the 17th,18th, 19th centuries. It has a fine example of a  17th Century Vaulted Cellar, as well as an intriguing series of religious paintings in the painted gallery,and changing fashions in the costume gallery. Currently closed for renovations.

The city’s award winning Museum, Contains exhibits of the modern oil industry as well as the City’s fishing and shipping history. overlooking the Harbour, it tells the story of the city’s maritime and shipbuilding heritage, it also incorporates Provost Ross’s House dating from 1593. Free admission.

One of the city’s most popular visitor attractions housing an important fine art collection with good examples of 19th,20th and 21st century works of art, it also houses a substantial display of decorative art. Reopened in November 2019 after refurbishment. Free admission. Cafes and concert hall. 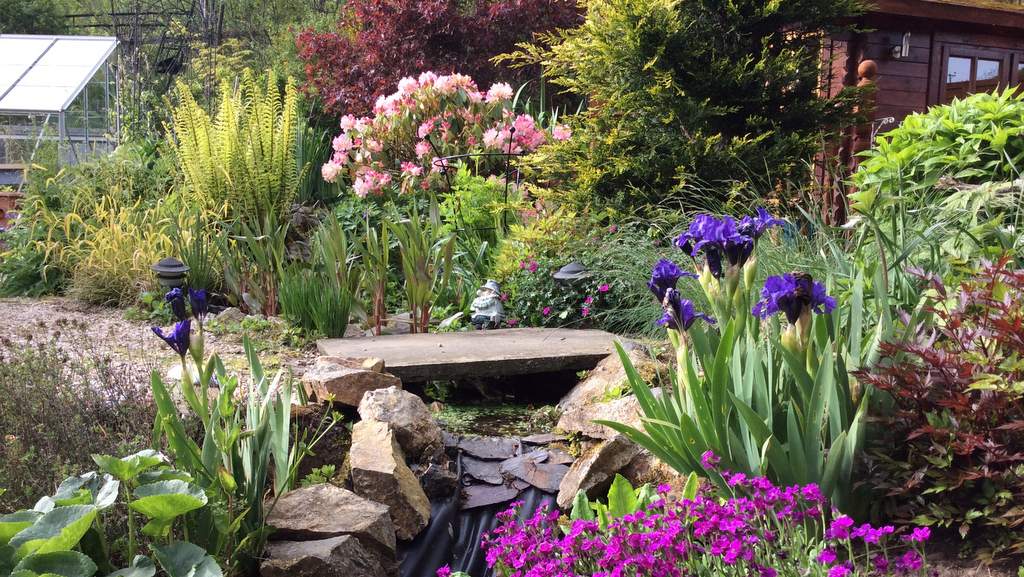