Scotland's Best B&Bs in the Borders: 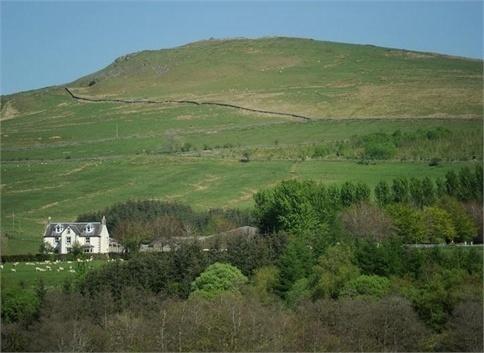 Abbotshaw House B&B
This 4 Star GOLD secluded farmhouse is set in an unspoilt area of the Scottish Borders, within easy driving distance of Carlisle, Gretna Green and Northumberland. 1 superking double (ensuite), 1 kingsize double (ensuite) or the Attic suite with 2 bedrooms (1 superking and 1 twin). Generous 4-course breakfasts. The house sits in 363 acres of farmland and woodland with a mile stretch of private river (fishing is free for guests). It also offers B&B for horses with stabling, turnout, a near Olympic size all-weather arena and lovely farm/forest rides. Abbotshaw House B&B is ideal for walking, cycling, fishing, horse-riding and star-gazing. Dogs welcome. BOOK NOW 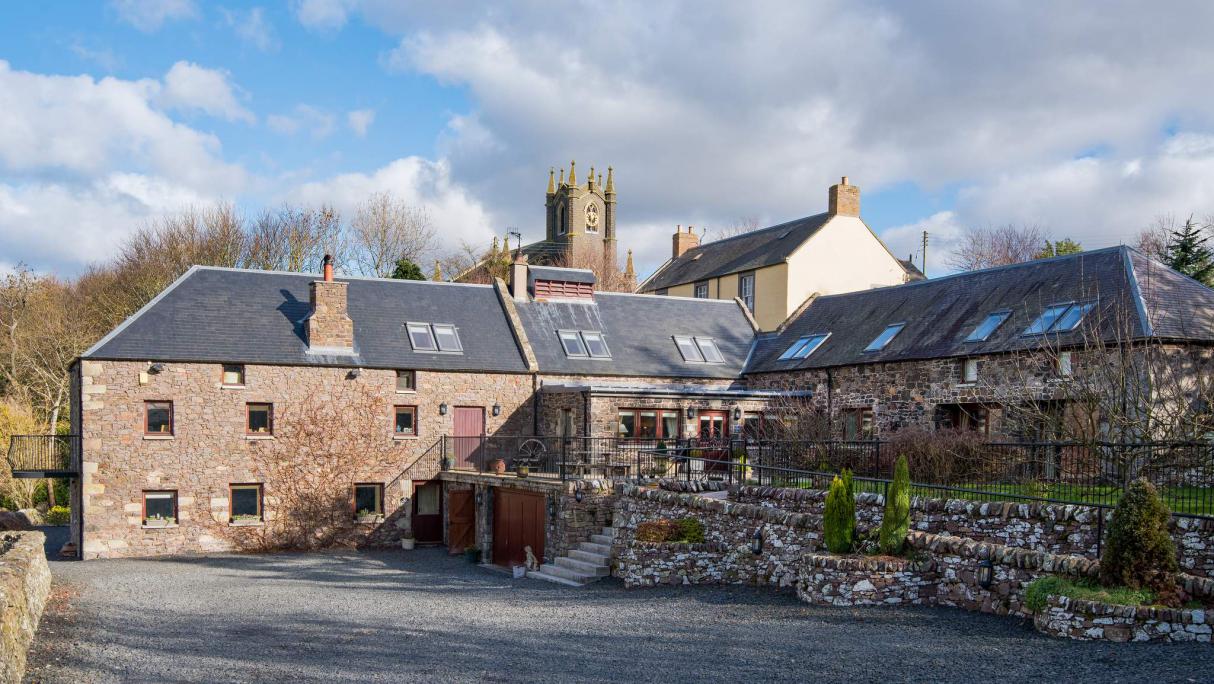 Mill House B&B
This 4 Star GOLD B&B is in a converted 18th century mill near Kelso. It is less than 2 miles from the English border and ideal for visiting the Berwickshire/Northumberland coastline, as well as the historic Border towns of Kelso, Melrose and Jedburgh with their famous Abbey ruins. Mill House is perfect for walkers as it is at the end of The Pennine Way and also close to St Cuthbert’s Way Trail from Melrose to Lindisfarne. Choice of 5 spacious rooms/suites (double, twin, family). A full Scottish breakfast is served in the panelled Dining Room. Guests can also relax on the patio or in the drawing room with open fire. BOOK NOW