Fort William has an enviable location hugging both the seashore of Loch Linnhe and sitting under the shadow of Ben Nevis, Britain's highest mountain. Branded now as the 'Outdoor Capital of the UK', the largest town in the Highlands has exploited its spectacular natural assets to the max. Every variety of outdoor adventure is offered and for all adrenalin levels. A strenuous walk up the Ben; winter sports at the nearby Nevis Range; rafting, fishing or floating on loch or river; navigating miles of scenic mountain biking trails. 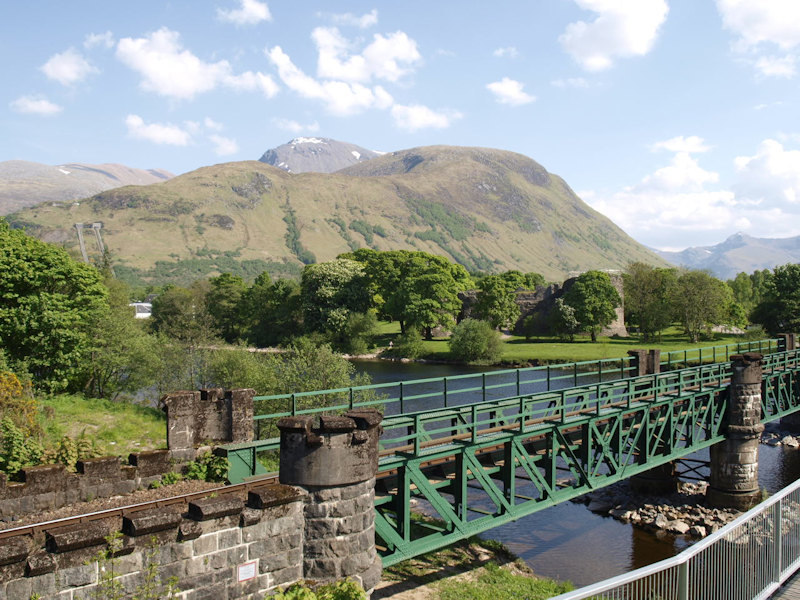 Often overlooked is Fort William's important role in the history of the Highlands. The town grew from a small earth and timber fortress established in 1654 by Cromwell's General Monck to pacify the restless Highland clans. The settlement derives its name from William III, during whose reign the fort was rebuilt in stone in 1690.

Fort William's strategic position at the southern end of the Great Glen meant that the garrison was strengthened in succeeding decades as the Jacobite threat to the British monarchy grew. It was in the Governor's Room in the fort that the warrant was signed for the infamous Massacre of Glencoe. During Bonnie Prince Charlie's siege of the town in 1746 the fort withstood severe bombardment by cannon, but did not yield. 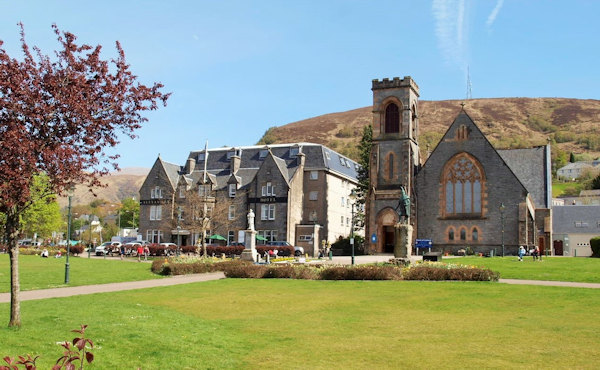 Sadly, by the Victorian era the main fort buildings had been sold off and the land redeveloped. Opposite the railway station you can still see parts of the fort's foundations and sections of its defensive walls facing Loch Linnhe. The fascinating West Highland Museum in the High Street covers the history of the fort and town in depth and has a superb collection of Jacobite memorabilia. There is also an exhibition highlighting the role of the elite Commando forces who were formed and trained in Lochaber during World War II. 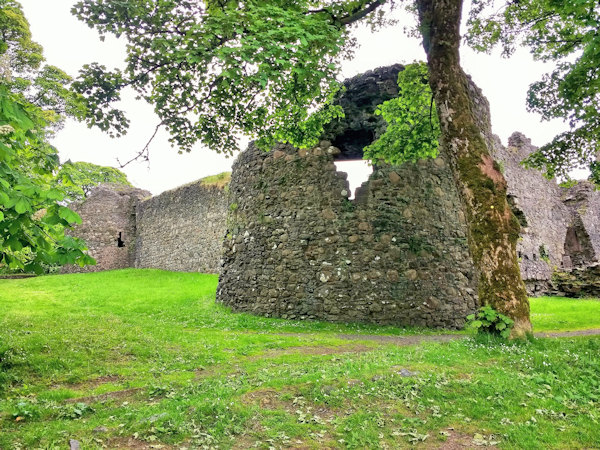 Within the environs of the town are the substantial ruins of Inverlochy Castle. Sited on the wooded banks of the River Lochy, the castle is a quiet back water compared with Fort William's bustling High Street. Formerly the medieval stronghold of the powerful Comyn family, it was the scene of not one, but two major battles. In 1431 clansmen loyal to the Lord of the Isles were victorious over an army allied to James I of Scotland. More famously, in 1645 the Marquis of Montrose's Royalist Highlanders defeated Covenanting forces at Inverlochy in a brutal and bloody engagement. 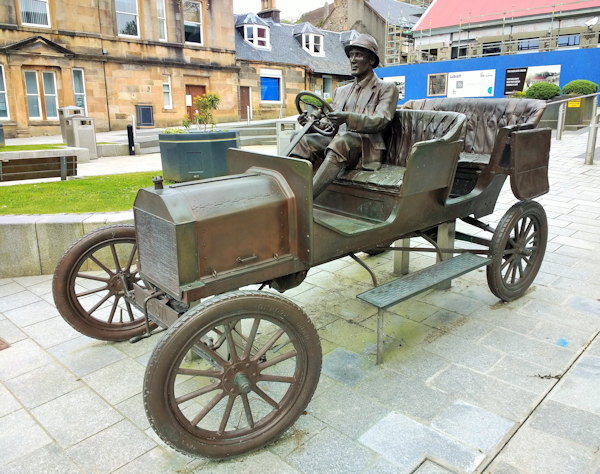 Of course, many visitors to Fort William are here to ascend Ben Nevis by trekking up its rugged footpath. A publicity stunt in 1911 for the Ford Motor Company saw a Model T being driven to and from the summit by a Mr Henry Alexander in a gruelling five days. Located in Cameron Square is a full size bronze replica of the vehicle complete with driver that commemorates this feat of off-road endurance. 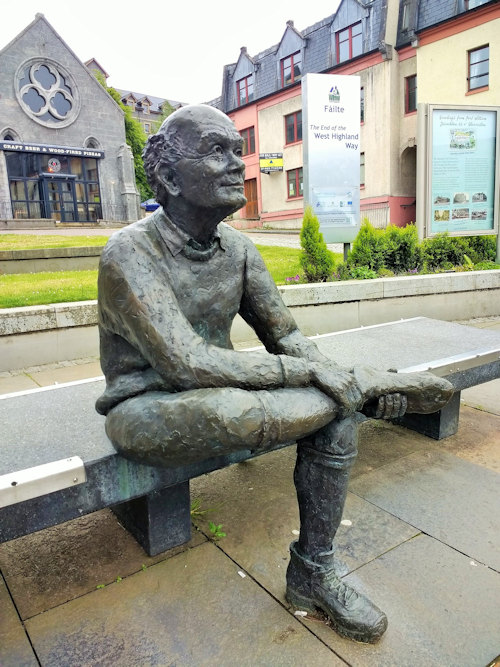 Other feet of off-road endurance are celebrated in another life size bronze at the west end of Fort William High Street. "Sore Feet" depicts a walker sitting on a bench while removing a boot after successfully completing the ninety six miles of the West Highland Way.

The Heathers
This 4 Star GOLD B&B is in a beautiful hillside setting overlooking Loch Lochy midway between Fort William (15 miles) and Loch Ness (18 miles). Ideal for touring the Highlands & Skye or exploring a range of outdoor activities. Relax in one of 3 ensuite bedrooms (double/twin) and enjoy breakfast overlooking the loch. 10% discount when you stay for 3 or more nights. BOOK NOW

Highland View
This 4 Star B&B with stunning views sits on the shores of Loch Linnhe between Glencoe and Fort William. Relax in the spectacular scenery of mountains and lochs of the West Highlands. Ben Nevis, Isle of Skye, Ardnamurchan, Isle of Mull, Oban are all within easy reach. Choice of 3 kingsize / superking ensuite rooms (one with private outdoor patio with secluded seating area). BOOK NOW