Attractions in Edinburgh and The Lothians

Attractions in Edinburgh and The Lothians

Edinburgh, Scotland's capital and a city of two halves – the Old Town and the New Town. Both fascinating and quite distinct. East and West Lothian have rich rolling countryside bounded on the east by the North Sea and in the west by Linlithgow with it's famous Palace. There is lots to see and do.

The Royal Yacht Britannia was in service for 40 years and sailed over one million miles. Permanently moored at Ocean Terminal in Leith Britannia is a fascinating day out for any visitor. See how the Queen and Prince Philip lived when aboard, visit the laundry, the galley and the crews quarters. Open all year.

Unique in the world - on one side, Princes Street is a vibrant city shopping experience, with fabulous views of Edinburgh Castle and the old Town - while on the other, acres of gardens, wonderful for walking round in the summer. Home to Christmas Markets in the winter and during the Edinburgh Festival, the Gardens host many Festival Fringe performances.

Edinburgh New Town is not really very new, it was built in the mid to late 1700s and is famous throughout the world as a wonderful example of urban planning as it combines elegant neo classical architecture with spacious and comfortable housing.

Musselburgh is the largest town in East Lothian, with a long and interesting history dating back to Roman times. Musselburgh Racecourse and Musselburgh Links golf course are both well known sporting venues. The Links are now acknowledged as the oldest continuously played golf course in the world.

Only five miles from Edinburgh, Dalkeith Country Park is a great day out, with bluebell walks, cycle routes, fishing and horse riding. There's an Adventure Playground for children and an abundance of wildlife across the estate. A new family friendly catering leisure and retail centre is opening in Summer 2016 in the Stableyard.

The home of Scottish Rugby, Murrayfield Stadium is the largest sports venue in Scotland. Experienced guides will tell you of decades of Rugby at Murrayfield from the first international match held in 1871 to the historic victory against the Australians in 2009 to achieve Scotland's first Grand Slam.

The National Library of Scotland is spread across several buildings in Edinburgh, however the headquarters are on George IV Bridge. Holding 7 million books, 14 million printed items and more than 2 million maps, the National Library is one of Scotland's National Collections. With a fascinating history going back to it's origins as the Advocates Library in the 1600s and the generous donations which enabled the building of the present headquarters. The Collection contains many remarkable items, copies of the Gutenburg Bible, the last letter of Mary Queen of Scots, ancient family manuscripts of the Clan Sinclair dating back to 1488, Shakespeare's First Folio and the letter written by Charles Darwin submitted with the manuscript for the Origin of Species, to name a few.

New Register House is located at the West End of Princes Street and is a must for anyone doing geneological research into their family history. Their records include registers of births, deaths, marriages, divorces, civil partnerships, dissolutions and adoptions.

Bobby was a Skye Terrier, who became very well known in 19th century Edinburgh for supposedly spending 14 years guarding the grave of his owner until his own death on the 14th January 1872. The statue commemorating Greyfriar's Bobby is a popular meeting point to this day. 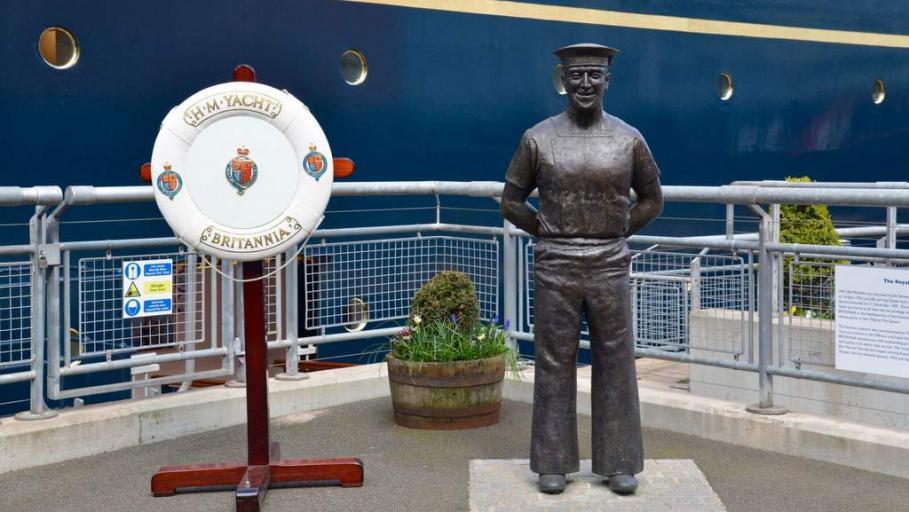 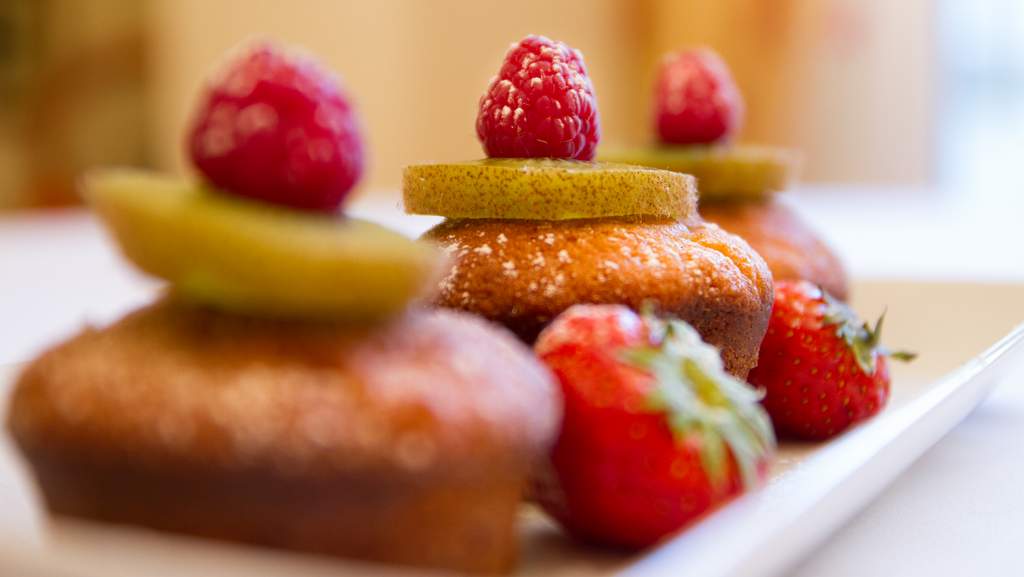