Moat Brae was acknowledged by J.M. Barrie as the inspiration for Neverland (Peter Pan). He played in the ‘enchanted land’ surrounding this grand Georgian house at Moat Brae in Dumfries. Thanks to the Peter Pan Moat Brae Trust, the house has been saved from disrepair and in opened to the public in June 2019. This is now the National Centre for Children’s Literature and Storytelling which is open daily (although closed on Mondays during school term time). Admission fees apply. This 'B' listed Georgian house dating from 1823 was one of the finest of its kind in Dumfries. You can also visit the Neverland Discovery Garden (free of charge). There is a cafe and a shop. 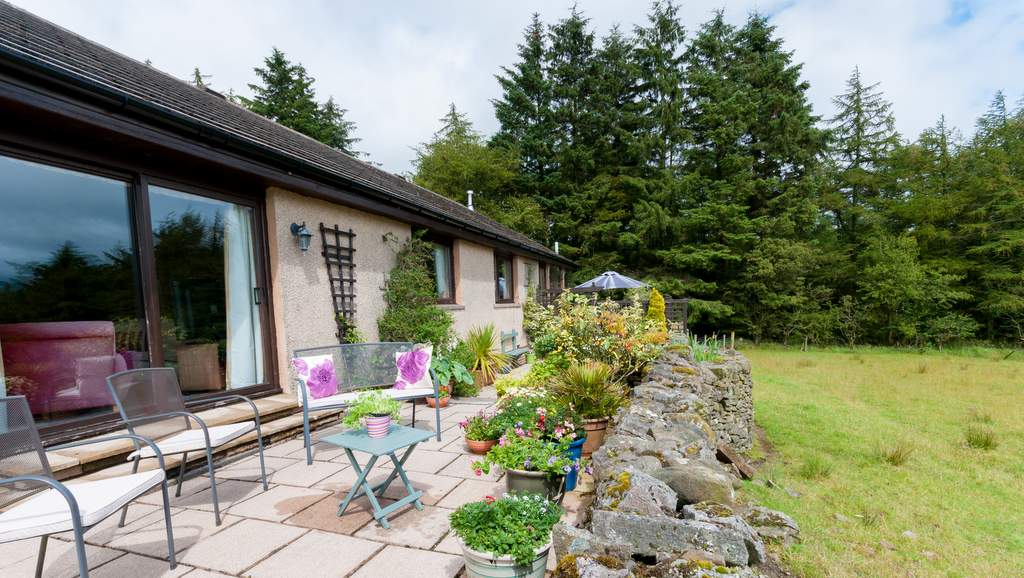