Sharvedda at Strathy Point occupies one of the most spectacular and dramatic parts of Scotland, where the landscape projects far to the north of the surrounding coastline. Explore the caves at Strathy Bay with its wide sandy beach and rocky sea stacks. Cliff-top colonies of sea birds come ashore to breed, making burrows nearby and whales, dolphins and seals are regular visitors .

Views out to sea and across the heather moorland can be seen from all of the guest rooms, of which there are two to choose from, including 1 Double and 1 Twin. A freshly cooked breakfast is served in the conservatory, with panoramic views from Strathy Point to Dunnet Head and across the waters of the Pentland Firth to the Orkney Islands. Light evening meals are available by arrangement. A comfortable guest lounge has a selection of guide books, maps and a welcoming fire if there's a chill in the air.

Sharvedda would suit anyone who loves nature and the outdoors or would like a stopover for Orkney day trips and the Castle of Mey. A splendid day's walking can be enjoyed at Ben Hope or Ben Loyal, the most northerly Munro. Sea, loch and river fishing are close by as well as an 18 hole Links Golf course at Reay. The waters offer some of the best surf in the country and local enthusiasts can be seen riding the waves at Strathy, Melvich and Farr Bay. Remoteness and tranquillity at its best.

Stay from £45 per person 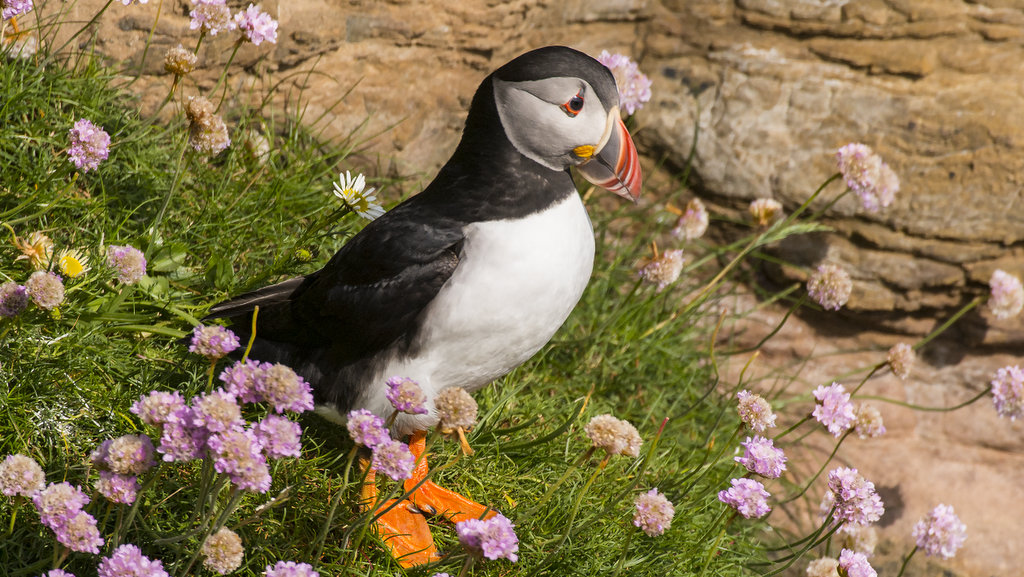 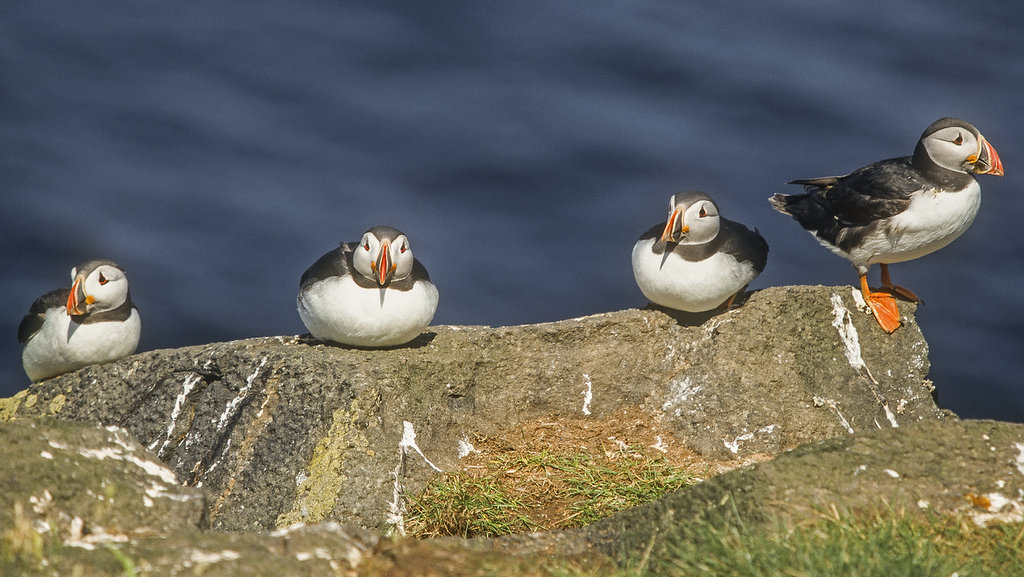 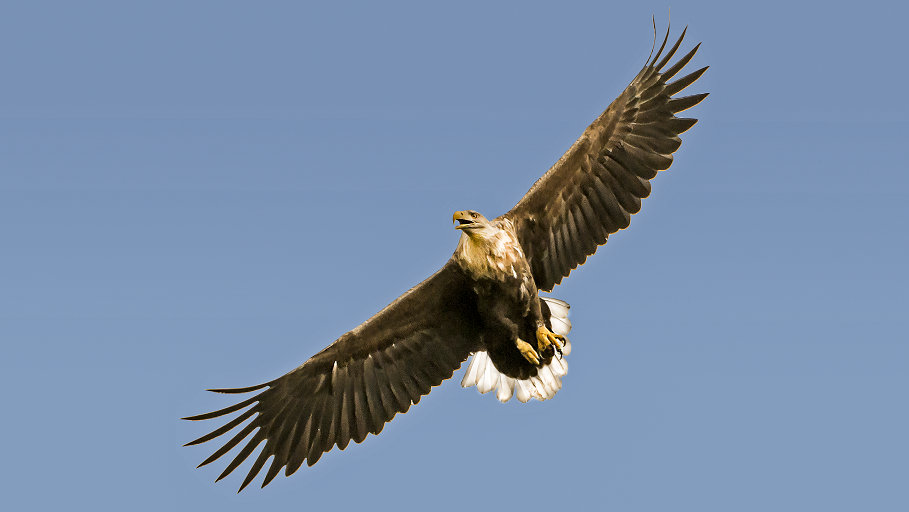 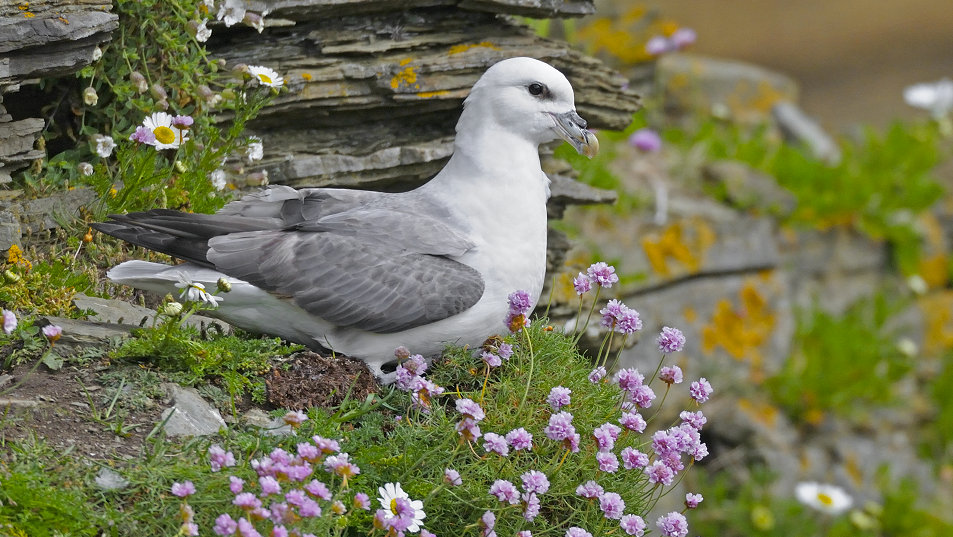 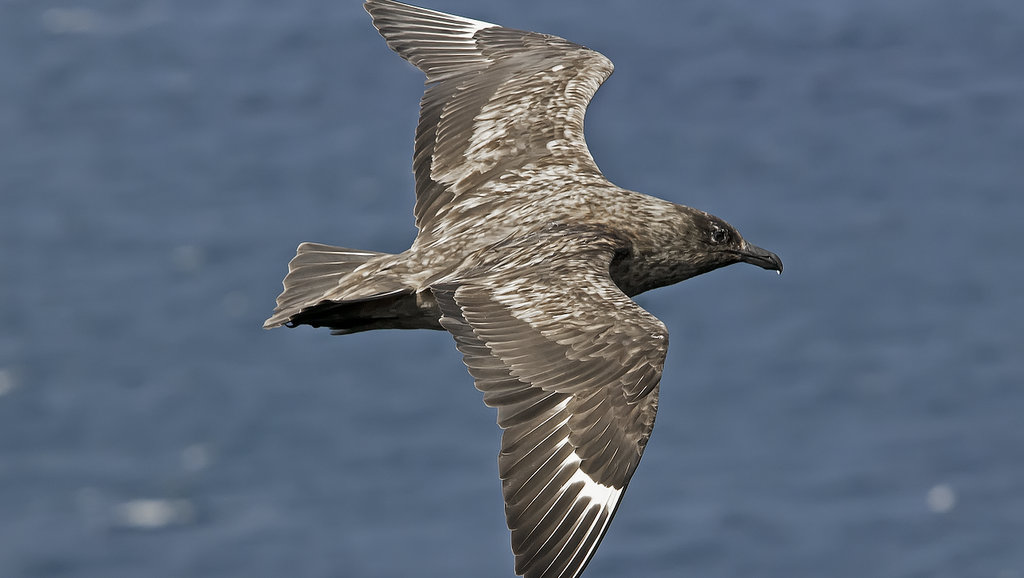 Double Occupancy from £45 per person, per night

Single Occupancy from £70 per person, per night

Rooms with Walk in Shower

Garden for Guest Use