‹ ›
› Things To Do › Museums › Museums in Dumfries and Galloway

Reflecting the rich and varied past of the area, the museums in Dumfries and Galloway have fascinating exhibitions on the culture and lifestyle of the people of this beautiful part of Scotland. From rich farmland to fishing communities, Dumfries and Galloway has always been a prosperous area, fought over in early times yet settled and peaceful for long periods.

Dumfries Museum is an historical treasure house. It tells the story of the people and the land of Dumfries and Galloway from fossil footprints left by prehistoric animals, tpo tools and weapons of our earliest people, stone carvings by Scotland's first Christians and the fabulous wildlife of the Solway Firth. The Camera Obscura was installed in the top floor of the old windmill tower in 1836 and is the oldest working instrument in the world!   A visit here is a truly unique experience.

Just beside the Dumfries Museum, the Robert Burns Centre is housed in the town's 18th century watermill on the west band of the River Nith. Robert Burns spent his last years in the bustling town of Dumfries and here you can follow the story. With original manuscripts and artifacts belonging to the poet, an excellent audio visual presentation and a scale model of how Dumfries looked in the 1790s, this is a wonderful exhibition.

Housed within the 18th century tolbooth, the Sanquhar Tolbooth Museum explains the world famous knitting tradition of Sanquhar and also the history of the mines and miners of Sanquhar and Kirkconnel. See how prisoners in Sanquhar jail lived and how ordinary people in the area of upper Nithsdale lived and worked in times past. There is a free audio visual presentation and a museum trail.

The Stewartry (the historic name for Kirkcudbrightshire) Museum was founded in 1879, and the purpose built late Victorian building where it is still housed was opened in 1893. There is a permanent exhibition including the “Siller Gun”, Britain's oldest surviving sporting trophy. Changing exhibitions are drawn from the wide ranging collections held within the museum.

Housed in Stranraer's old Town Hall which was built in 1776, Stranraer Museum has exhibitions displaying Wigtownshire's historic and fascinating past. From archaeology to farming and dairying and Polar exploration, the displays within the Stranraer Museum are well worth seeing.

The Castle of St.John was built around 1500, it is a medieval tower house built by the Adairs of Kilhilt, one of the most powerful families in Wigtownshire at the time. The Castle of St. John has been used over the centuries as a home, a local court, a military garrison and a prison. Follow the story of the castle through videos and reconstructions.

A small family friendly museum, telling the story of Annan and the surrounding area. With displays of costumes, WW1 memorabilia, town regalia and a remarkable collection of paintings depicting Annan and the Solway shore. 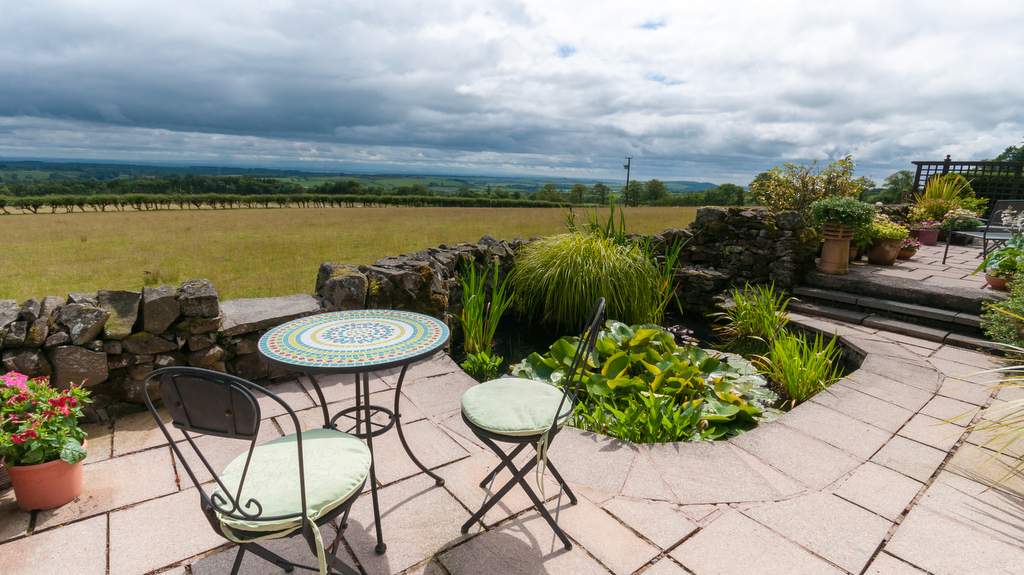