Historic Sites in Argyll. The Isles. Loch Lomond. Stirling and The Forth Valley

Historic Sites in Argyll, the Isles, Loch Lomond, Stirling and The Forth Valley

Forming a band across the middle of Scotland between the Highlands and the Lowlands, this part of Scotland is awash with Historic sites. From the former Royal powerhouse of Stirling to Duart Castle, a13th Century Clan Castle, the home of the Clan Maclean on the Isle of Mull... this area is a must for any history buff.

Commemorating the Battle of Bannockburn in 1314, the visitor centre has been completely refurbished using £8 million worth of technology to give you a flavour of the battle. The historical background is explained setting the scene, explaining the various important figures of the time. Listen to soldiers and noblemen, watch the 3D screens enacting scenes from the lead up to the battle and having had the geography explained on the war table, play the war game. Will you be Edward or Robert the Bruce? Open all year, book online.

With fantastic views across the Forth Valley, Wallace Monument is well worth the climb to the top, The spiral stair leads you up to the first room where The Battle of Stirling Bridge and William Wallace's role in it are explained. Listen to the talking heads exhalting in their vistory. Continue up the spiral stair to the second floor where there is an exhibition of Scottish heroes from Wallace through the ages, some will surprise you! This room also houses Wallace's sword. The third floor houses an exhibition on the monument itself and how it was built. Carry on up to the crown and the whole of the Forth Valley is laid out before you. Open all year. A courtesy bus can take you from the car park to the entrance to the monument.

One of the largest Tower Houses still standing in Scotland, Alloa Tower was the home of the Earls of Mar and Kellie and the Tower houses an excellent collection of family portraits and furniture. At the height of their power the Earls of Mar and Kellie were very close to the Stewart Kings and an enormous mansion was built around the Tower, this has all gone, leaving the original medieval Tower intact. Evidence of the wealth and power of the Earls of Mar and Kellie can still be seen within the Tower – the broad and gracious stair leading from the ground floor, which was added in the 18th century. Also in Stirling there is the ruined facade of Mar's Wark, their never completed residence at court in Stirling. Mar's Wark can be found just below the Castle facing down Broad Street.

Historical Kilmartin and Dunadd is in the heart of Mid Argyll at the south side of loch Awe where the first kings of Scotland were crowned. As well as two castles, Kilmartin Glen offers stone circles, rock art, dating back 5000 years, standing stones, burial cairns and so much more. The museum which is a hidden gem collects and cares for all the archaeological objects that are found. Open every day during the summer season and is well worth a visit. 10:00am to 5:30pm every day from from 1st March to 31st October. 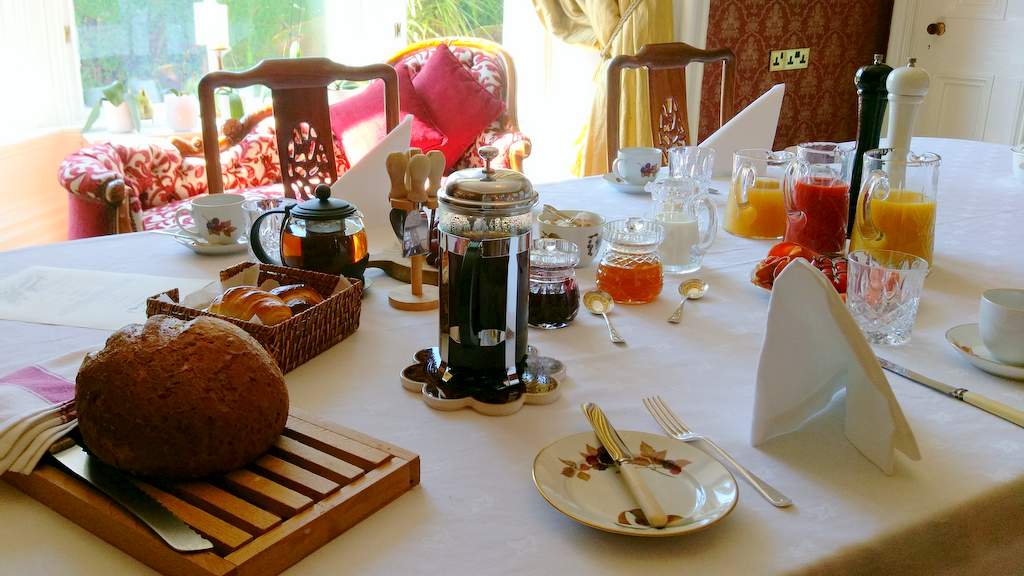