‹ ›
› Things To Do › Castles › Castles in Aberdeen, Grampian and Moray

This area is home to Scotland’s only Castle Trail - a selection of 13 unique castles and often referred to as Castle Country. Experience the romance and history of these restored family castles, ruins and stately homes, by simply following the trail. With its distinctive white on brown signs and a blue castle logo, which leads you through the heart of Aberdeenshire, it couldn't be a simpler day out.

Near Banchory, 12 miles east of Aberdeen - One of the most beautiful and best preserved castles in Scotland occupied by the Burnetts of Leys for over 350 years and set against a magnificent garden with its world-renowned June border. The Horsemill bookshop is an exciting new addition to the existing Courtyard café and retail facilities at Crathes. Admission charges apply.

Scottish home to the Royal Family since it was purchased for Queen Victoria by Prince Albert in 1852. Extensive grounds, gardens, exhibitions, gift shop and coffee shop. Open daily 10am to 5pm from end March to 31 July.

2 miles south of Stonehaven - Dating from 1276, this stronghold of the former Earls Marischal of Scotland enjoys a spectacular narrow cliff top setting. It withstood an eight month siege by Cromwellian forces in 1652 and during this time, the Scottish crown jewels were supposedly lowered into a small boat at the foot of the cliff to keep them out of English hands. More recently, Dunottar provided a stunning location for Franco Zeffirelli's film of Shakespeare's "Hamlet". Admission charges apply. Tel: 01569 762173

Near Alford. Biggest and best example of 13th century castle in Scotland. Gardens. Open daily 9.30am to 5.30pm from 1 April to 30 September. Admission charge.

Near Alford, 15 miles from Banchory - This fairytale castle which inspired Walt Disney for his ‘Cinderella’ is an example of the best of Scottish Baronial architecture. It was built by William Forbes in 1626. The castle is open May to September. Grounds open all year.

8 miles south-east of Turriff - Historic castle dating back to the 13th century when it was a royal stronghold. Impressive collection of paintings, portraits, fine furniture, tapestries, arms and armour. Admission charges apply.

Near Banchory - The original 13th century keep has an adjoining Jacobean mansion house and additions made by Victorian lairds. There are woodland trails and a garden of historic roses in the grounds. National Trust of Scotland. Admission charges apply. Grounds open daily all year.

This historic ruin near Cruden Bay overlooks the North Sea in dramatic fashion. Originally built in the 16th century by the 9th Earl of Erroll (Clan Hay), it has been rebuilt numerous times. Nowadays its main claim to fame is the association with author Bram Stoker who stayed here and found inspiration for Count Dracula. 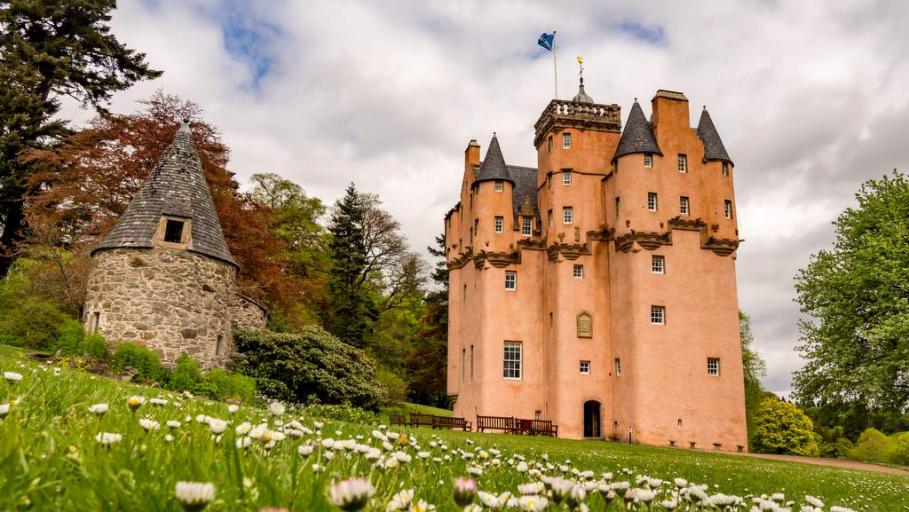 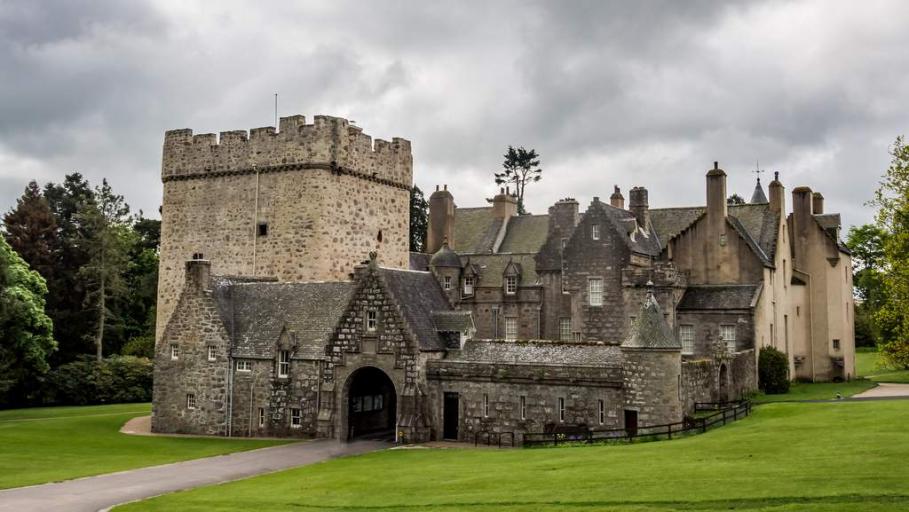 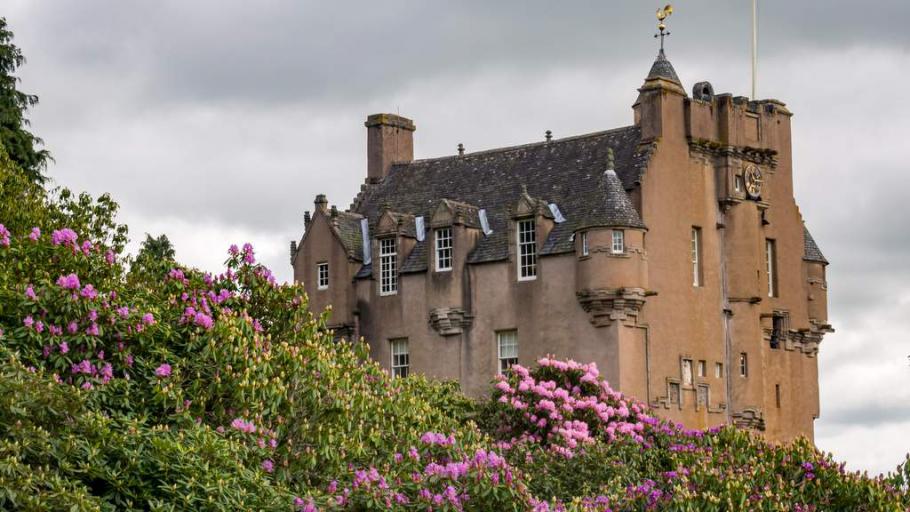 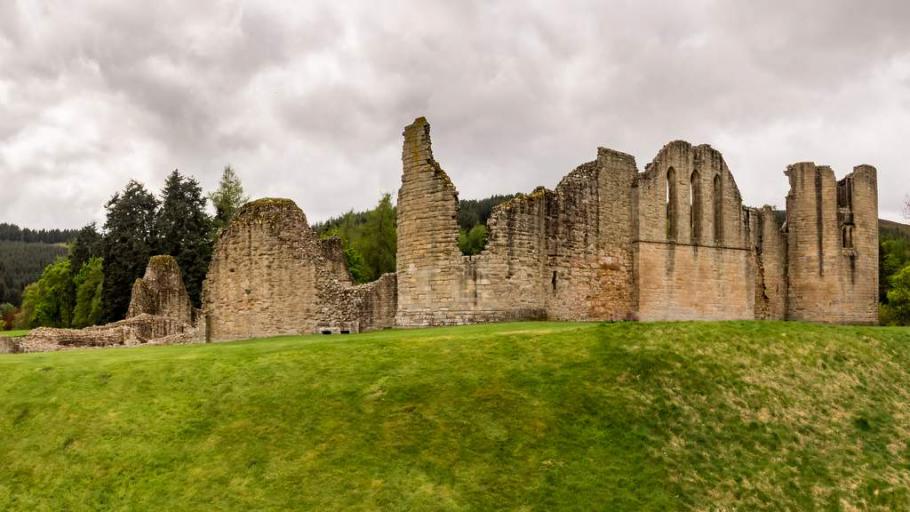